In Marumori-machi, Miyagi Prefecture, which was damaged by typhoon No. 19, the evacuation shelter near the flooded river was inundated and the residents were in danger.

In Marumori, Miyagi Prefecture, which was inundated by Typhoon No. 19, the evacuation shelter near the flooded river was inundated and the residents were in danger. I was told that I was forced to stay overnight in the car. Since the disaster prevention plan was to preferentially open a refuge near the river, the town plans to review the plan in the future.

Depending on the town, the 20th floor of the evacuation center “Kanayama Community Development Center”, located about 100 meters from the flooded Choshi River in the Kanayama area of ​​Marumori-cho, was evacuated from the typhoon No. 19 last month. A person was once in danger.

On the other hand, some of the residents went to another evacuation center on the hill in the district, but it was discovered through interviews with the town that they were locked out.

In the end, the residents were forced to stay overnight in the parking lot.

Because the town did not assume the flooding of small and medium-sized rivers such as the Choshi River, the disaster prevention plan designated the “Kanayama Community Development Center” in the center of the district as the primary shelter and increased the number of evacuees. In other words, it was supposed to open another shelter.

Residents are dissatisfied with this response, and the town plans to review the disaster prevention plan in the future, such as preferentially opening evacuation shelters.

This situation caused by judgment based on the disaster prevention plan of the town.

At that time, residents who were unable to use the evacuation shelter and were forced to stay overnight in the car were wondering.

Yoneko Saito (69) in the Kanayama area of ​​Marumorimachi lives in a house about 300 meters away from the Choshi Ogawa River.

Saito said that the person in charge of the town told him to evacuate to the “Kanayama Community Development Center” in the event of a disaster, but the facility was closer to the river than home, and he was usually worried.

Saito-san, who felt there was a risk of flooding in Typhoon No. 19, decided to evacuate, but the Kanayama Community Development Center judged that it was dangerous. I went to the former Marumori Higashi Junior High School Gymnasium on the hill.

This facility is also designated as a refuge in the town's disaster prevention plan.

However, when Saito-san tried to enter, there was a lock and no staff in the town.

As the damage increased, the residents evacuated one after another by car, but at least 20 people were forced to stay overnight in the parking lot because they could not enter.

Saito said, “Everyone who evacuated said,“ The river was afraid and I came to the hill. ”However, it was hard to spend a night without a shelter and no toilet. I think the town has a lot of rivers and some dangerous places, so I would like you to preferentially open a high refuge in the event of a flood due to this typhoon. "

Primary shelter beside the river without inundation

The premise for local governments to make a disaster prevention plan is the river inundation area map created by the country and prefecture.

In preparation for the case where the largest rain falls and the river is inundated, the area where flooding is expected is shown on the map. It is decided to list.

Furthermore, some local governments across the country, including Marumorimachi, have designated in advance a primary shelter that will be preferentially opened when a flood occurs.

On the other hand, under the Flood Control Law, which prepares for floods, the target area for inundation area maps is considered to be rivers with a large basin area or rivers that have a large impact when floods occur.

For this reason, the Oshio River, which is a tributary of the Abukuma River, was not included in the creation.

As a result, the town's disaster prevention plan did not assume the inundation of the Choshi River, and the facilities near the river were designated as primary shelters.

Regarding this, Katsuhiro Yamamoto, Risk Management Specialist of the Marumori-machi General Affairs Division, said, “It is true that the risk of flooding and inundation was not considered in the designation of the primary evacuation center. I would like to review the plan and encourage the prefecture that manages the tributaries to create a map of the assumed inundation area. " 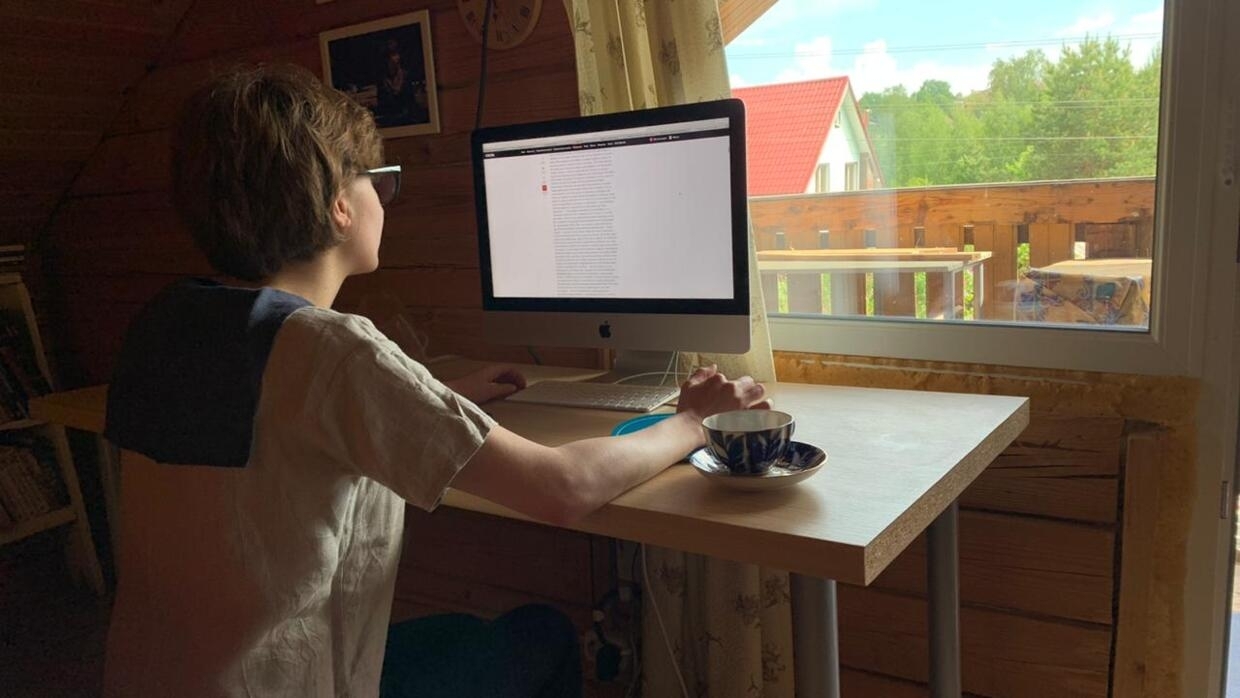 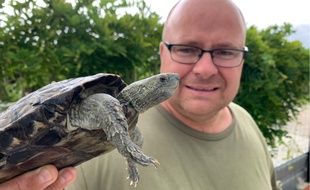