Typhoon and heavy rain this fall More than 100 victims nationwide

Typhoon and heavy rain this fall More than 100 victims nationwide on November 12, 16:57

In the NHK summary, last month's Typhoon No.19 and subsequent record heavy rain, and September Typhoon No.15 killed 105 people nationwide this fall.

Also ▽ two people in Kanagawa Prefecture,
▽ A total of four people are missing in Miyagi and Ibaraki prefectures.

Furthermore, it was a record heavy rain late last month,
▽ 11 people in Chiba
▽ A total of 13 people died in Fukushima Prefecture.

In September, a large blackout occurred in Chiba Prefecture, and Typhoon No. 15 was killed in Tokyo due to strong winds.

Houses damaged by typhoon No. 19 and subsequent heavy rains exceeded the damage caused by the heavy rains of West Japan last year, more than 30,000 houses, how to rebuild the lives of the victims in the widespread damage The issue is whether to proceed.

Typhoon No. 19 and subsequent heavy rains caused flooding of rivers in various places. According to the summary of the Fire Department of the Ministry of Internal Affairs and Communications, as of 7:00 am on the 12th, 80,341 houses in 31 prefectures were flooded, partially destroyed, or partially damaged. Was damaged.

Amid the widespread damage to houses, the issue is how to rebuild the lives of the victims. 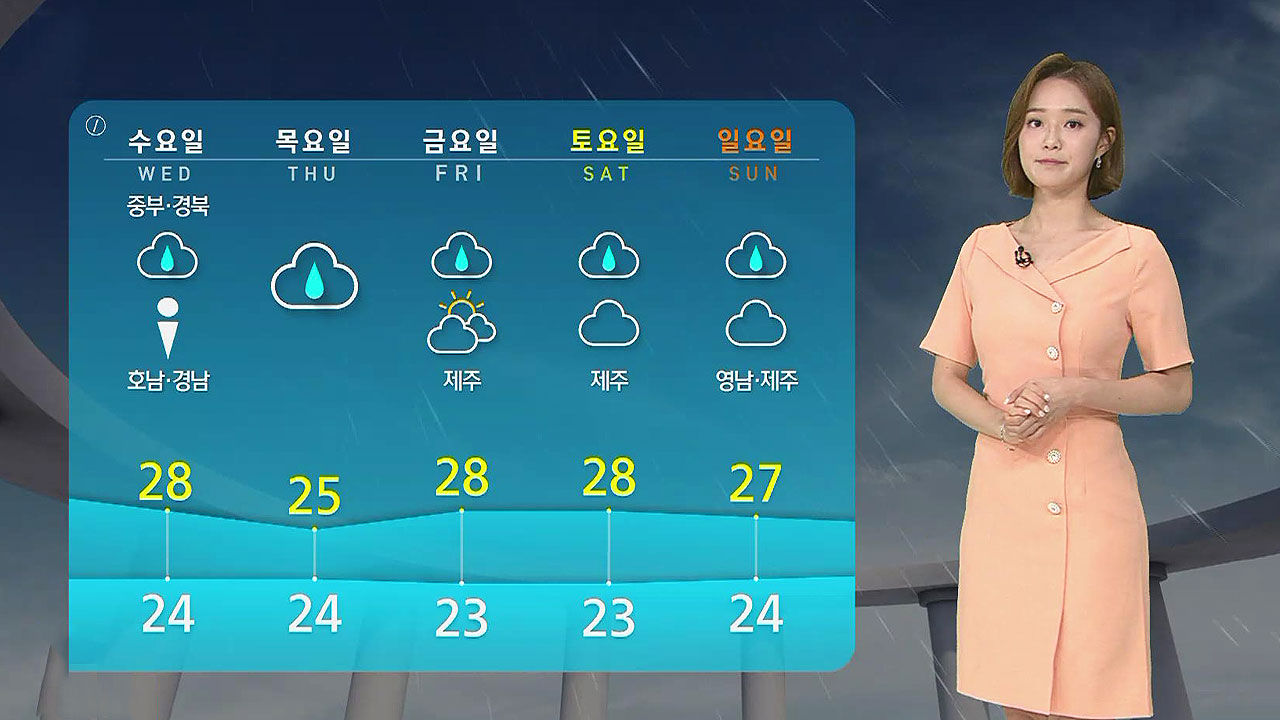