Typhoon No. 19 Sediment Disasters A record number of typhoons, 821

The total number of landslide disasters caused by typhoon No. 19 has been confirmed in a total of 821 prefectures in 20 prefectures so far. I understand this from the summary of the Ministry of Land, Infrastructure, Transport and Tourism.

Typhoon No. 19, which landed on the Izu Peninsula with a large and strong power last month, brought heavy rains that passed the Kanto and Tohoku regions on the following day and updated the highest value in observation history in various places.

According to the summary of the Ministry of Land, Infrastructure, Transport and Tourism, landslide disasters such as landslides and debris flows caused by Typhoon No. 19 were confirmed in 82 prefectures in 20 metropolitan areas at 7:00 am on the 6th. This is the highest since 1982, when the record remains.

In addition, the most frequent landslide disaster occurred as a series of heavy rains in last year's heavy rains in West Japan, with 2581 cases in 32 prefectures.

Typhoon No. 19 Sediment Disasters A record number of typhoons, 821

Typhoon No. 19 needs to review measures against record disasters such as inundation and landslide

Typhoon No.19 should not be near dangerous locations due to temperate cyclones! | NHK News

Typhoon No. 15 record storms in various places Be careful of strong winds and high waves for a while | NHK News 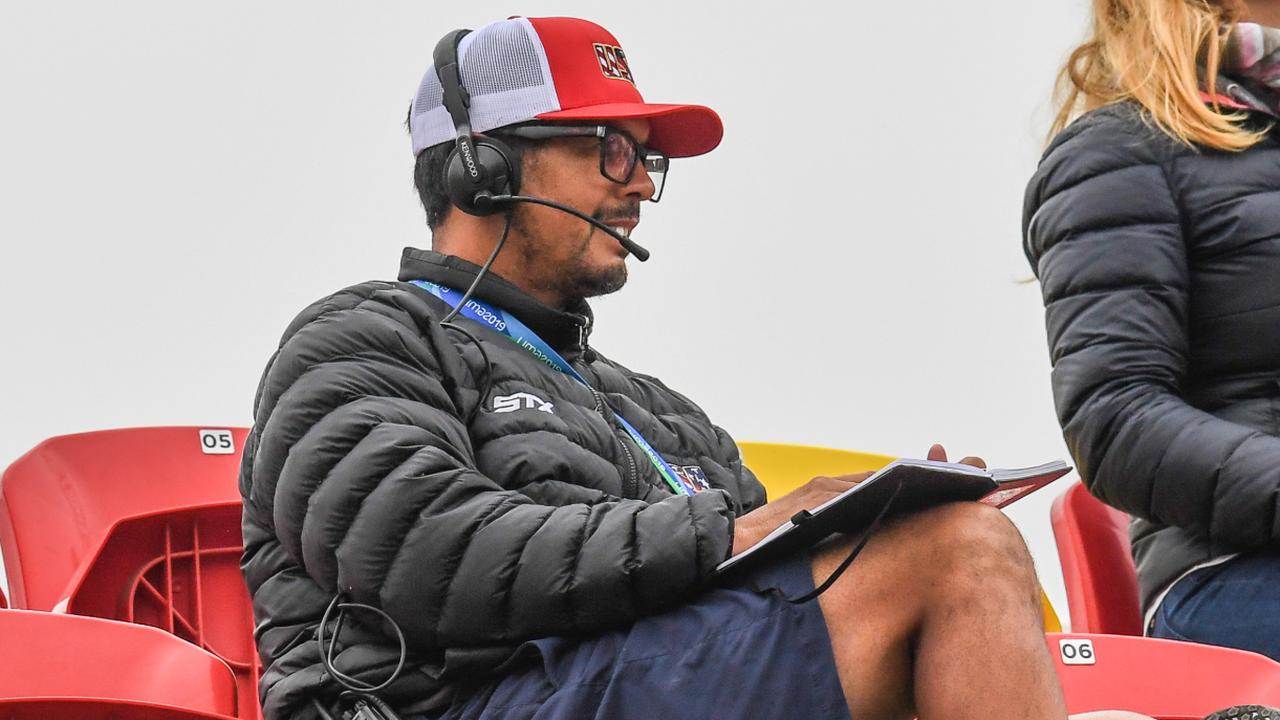 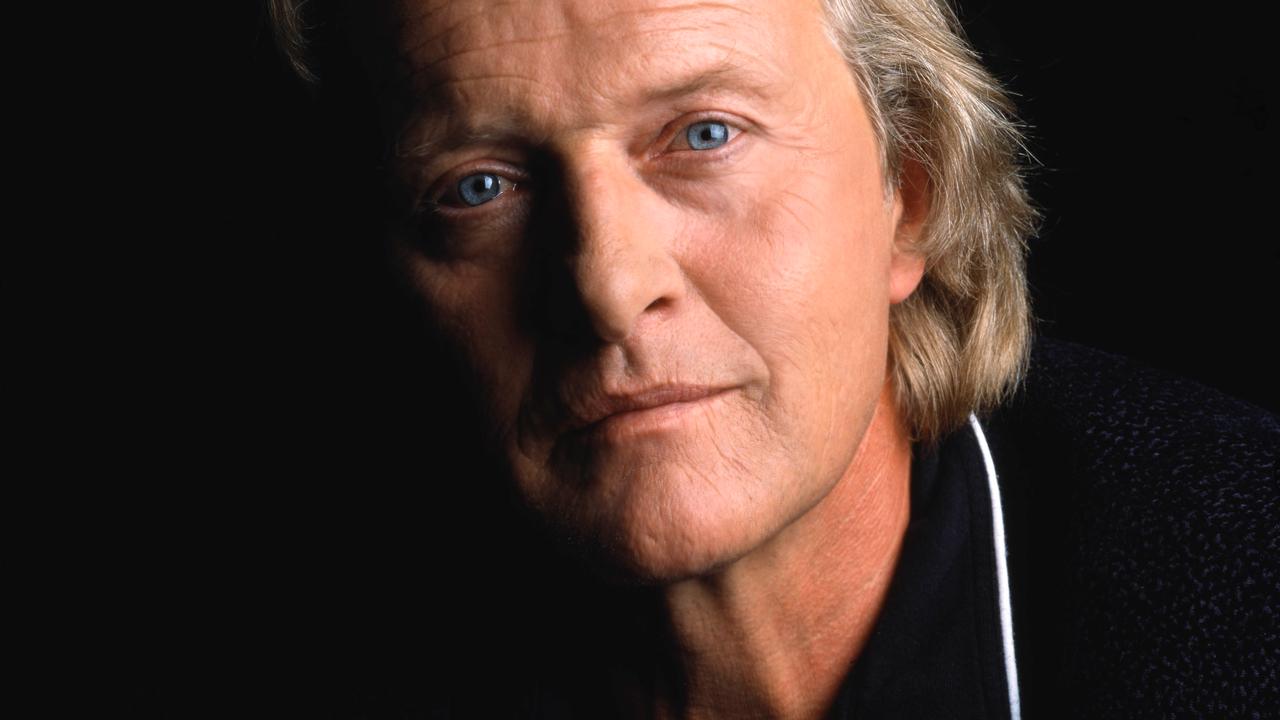