On the 20th in Hong Kong, a large-scale demonstration against the government was held, and tens of thousands of citizens marched in downtown with their masks banned ...

In Hong Kong on the 20th, a large-scale demonstration against the government was held, and tens of thousands of citizens marched in downtown with their masks banned. Since then, some young people have been set to fire in the vicinity of subway stations and police stations, and confusion continues.

The 20-day demonstration in Hong Kong was held in the downtown area of ​​the Kowloon Peninsula, with police reporting the opposition, with tens of thousands of citizens participating in masks.

Participants will abolish rules that prohibit masks and other masks during the protests that took effect on the 5th of this month, and establish an independent investigation committee to verify the appropriateness of police control. And marched for the dissolution and reorganization of the police organization.

A 30-year-old man who participated said, “The government doesn't listen to us and feels anger. There is no reason why the government prohibits citizens from hiding their faces, and we want to protect Hong Kong where they can speak freely.” It was.

Since then, some young people set fire to the vicinity of subway stations and police stations, so the police are alerting them to leave the spot and fire tear tears.

In Hong Kong, four months have passed since a series of protests began, and the target of citizens' repercussions has spread to Chinese companies and people who are negative about demonstrations, in addition to the government and police. Confusion continues. 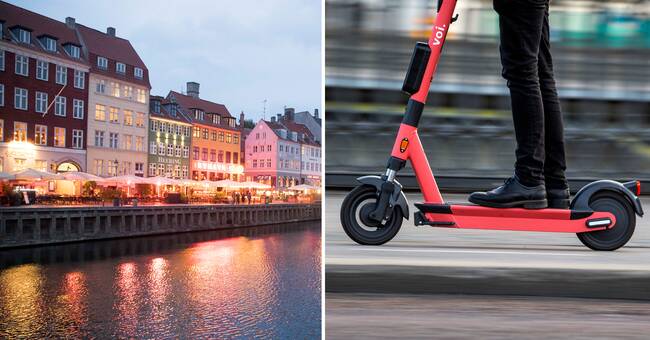 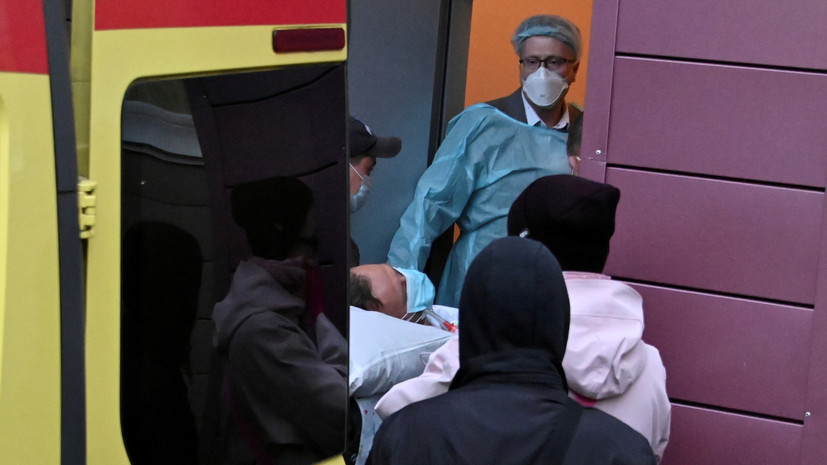