According to the Mito City Fire Department, there is a report that there are people left behind in Iitomi town on the Nakagawa coast flowing through Mito city.

According to the Mito City Fire Department, there is a report that there are people left behind in the town of Iitomi on the Nakagawa coast that flows through Mito City. Near the site, National Route 123 is completely submerged, and more than half of the convenience store signs and road signs are in water.

In response to a request from Ibaraki Prefecture, the 3rd Regional Coast Guard Headquarters headed for the rescue of 25 people who were isolated by flood damage in Fujii-cho, Mito City. Four special rescue teams from the Coast Guard headed by helicopter and rescued as soon as they arrived at the site after 2:30 pm.

In the footage of the Nakagawa coast flowing through the center of Mito, taken from the NHK helicopter just after 2pm, a convenience store was in the water near the roof.

Some houses were covered with water and only the roof was visible.

There is the Mito Kita Smart Interchange on the Joban Expressway near the area where water has been used, but it was closed after being submerged. 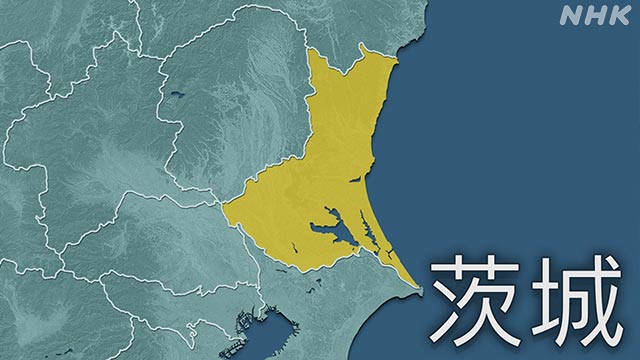 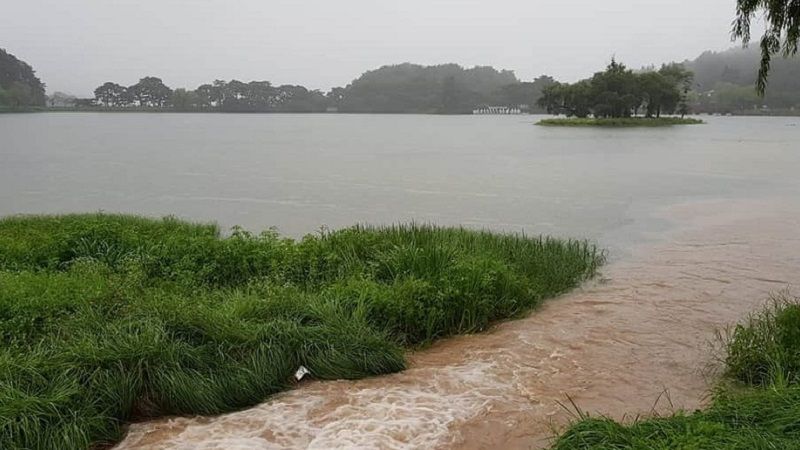