In Tateyama City, Chiba Prefecture, which was severely damaged by Typhoon No. 15, repairs have not progressed in many buildings even after one month. Typhoon No. 19 from the residents ...

Damage to Chiba Typhoon No. 15 did not proceed and further concern about damage due to approaching No. 19 October 9th 11:22

In Tateyama City, Chiba Prefecture, which was severely damaged by Typhoon No. 15, repairs have not progressed in many buildings even after one month. Residents are worried about further damage to buildings due to the approach of Typhoon # 19.

In Chiba Prefecture, it is known that more than 34,000 houses were damaged as of Typhoon No. 15 one month ago as of the 8th. The repair is not over.

At the ryokan run by Nadayoshi Yatsushiro's mother (51) in Nara, Tateyama City, the roof has still collapsed after a month.

Ryokans are difficult to cover with a blue sheet because most of the walls and roof were blown away, the walls are often swollen due to rain and sea breeze, and mold is growing on the floor, the situation gets worse every day It is said that you are doing. Yatsushiro's mother, who lived alone in the house next to the inn, was unable to live in this house and continued to evacuate.

Under such circumstances, Typhoon No. 19 may approach on weekends, and Yatsushiro says, “I feel more terrified than fearing that the wind will blow into a building that has not been repaired and that the house will be blown away. "I can't do anything, so I'm at a loss. I just wanted to help." 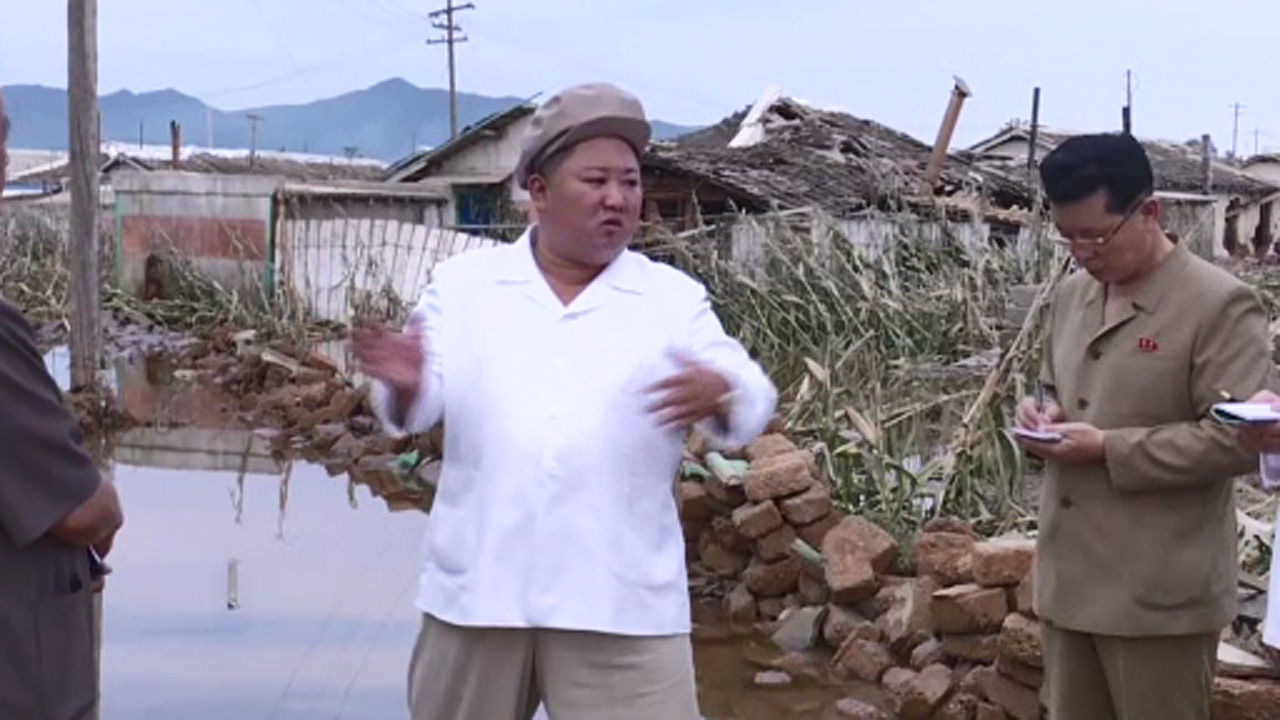