Residents suffering from rain leaks due to Typhoon No.15 | NHK News

In the disaster-affected areas of Chiba Prefecture, where the typhoon No. 15 caused significant damage, measures were taken to cover the broken roof with blue sheets, but only a part of the house…

In the disaster-affected areas of Chiba Prefecture, where typhoon No. 15 suffered significant damage, measures were taken to cover the broken roof with blue sheets. There are cases where floors are flooded through pillars, etc., and residents are worried.

At Yuriko Nagano (71) in the Nako area of ​​Tateyama, a hole was opened in the eaves due to the typhoon, but there was no major damage such as the roof itself being blown away.

However, when the wind gets stronger, the rain that enters the room can travel along pillars and walls, causing the floor to become flooded.

Every day, you need to take frequent measures such as wrapping towels on the beam while checking the weather forecast, laying a sheet that absorbs water on the floor, and frequently using a dehumidifier to prevent mold from growing. It is becoming.

Mr. Nagano said, “I think there are many places where I suffered more damage than my house, but I have to be prepared for every rain forecast.”

Home 2020-09-10T06:14:18.653Z
Miyazaki Shiiba Village Missing man due to landslide Is standby affected by disaster in preparation for recovery? 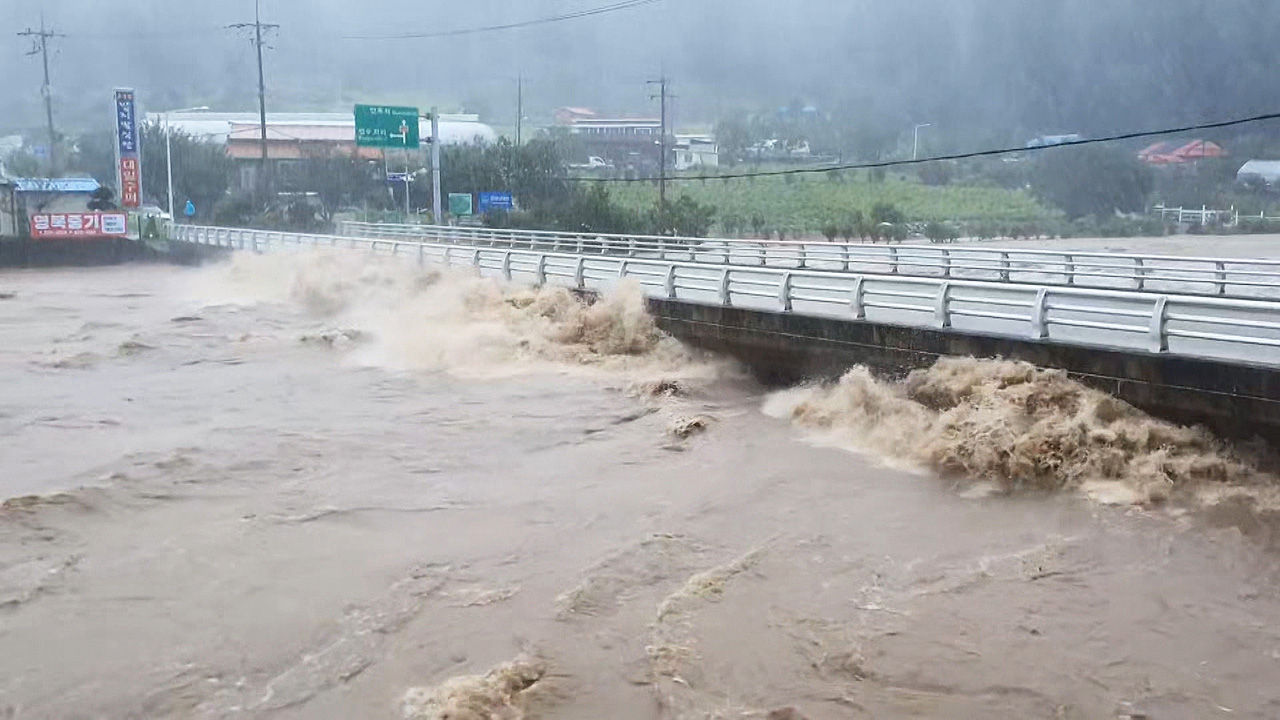 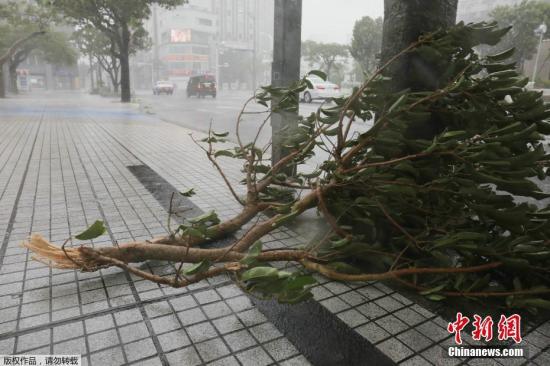 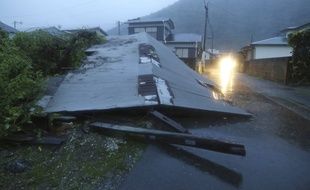