In response to the power outage that has been prolonged in Chiba Prefecture, many inquiries have been received that TEPCO has resolved the power outage in the area where it has been resolved, and TEPCO is strengthening its response. .

TEPCO announced at the press conference on the 17th that "the number of districts that can be restored by 20th will be more than the previous forecast", but since there are many uncertain points, the target number of houses has not been disclosed did.

According to the officials, the work is proceeding at the expected pace, and we expect to reduce the number of power outages to around 20,000 by the 20th.

On the other hand, despite the fact that the blackout has been resolved on the TEPCO website, there are increasing cases of inquiries from households and local governments saying that they cannot use electricity.

For this reason, TEPCO has reviewed the assignment of workers who can handle the construction, strengthening the response to individual households, and aiming for early recovery by increasing the number of patrols. 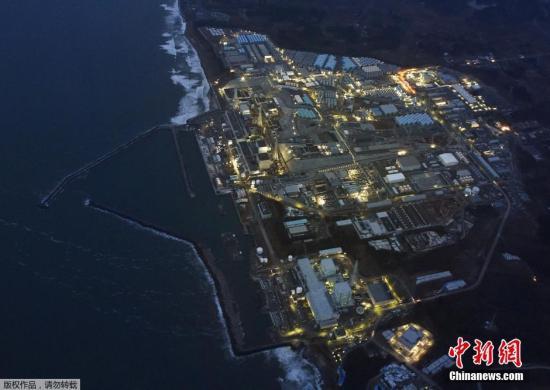 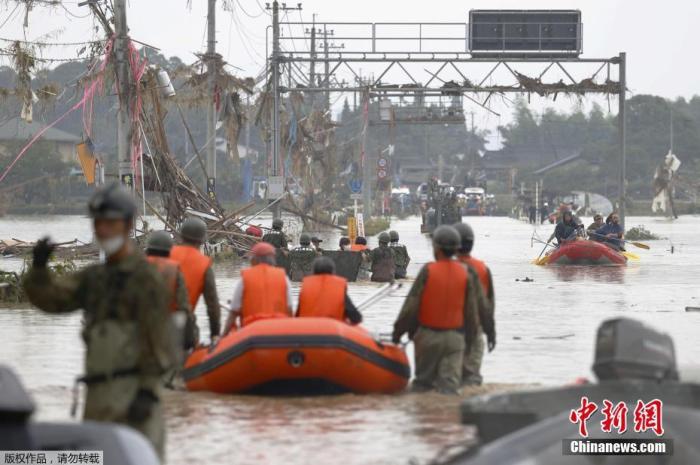