In Hong Kong, public protests continue after the announcement of the withdrawal of the ordinance revision that would allow the suspects to be handed over to mainland China.

On the night of the Mid-Autumn Festival, protests were held in various parts of Hong Kong in conjunction with events where a large number of people gathered, such as the Lantern Festival. Among them, many young people and families gathered at Victoria Park in the center. I walked around the park, holding up a lantern that says “Get it back.”

Citizens sometimes give a speech as “Hong Kong people do their best” or sing a song titled “Glory in Hong Kong” with the lyrics of the participants' thoughts about a series of protests. was doing.

A woman in her 30s who participated with her child and husband said, “I have brought a child because there are lantern events and protests today.”

In Hong Kong, several protests are planned this weekend, but the authorities did not give permission to a democratic organization calling for a large-scale demonstration on the 15th.

For this reason, the group has announced the cancellation, but it is believed that a demonstration marching will take place without permission. 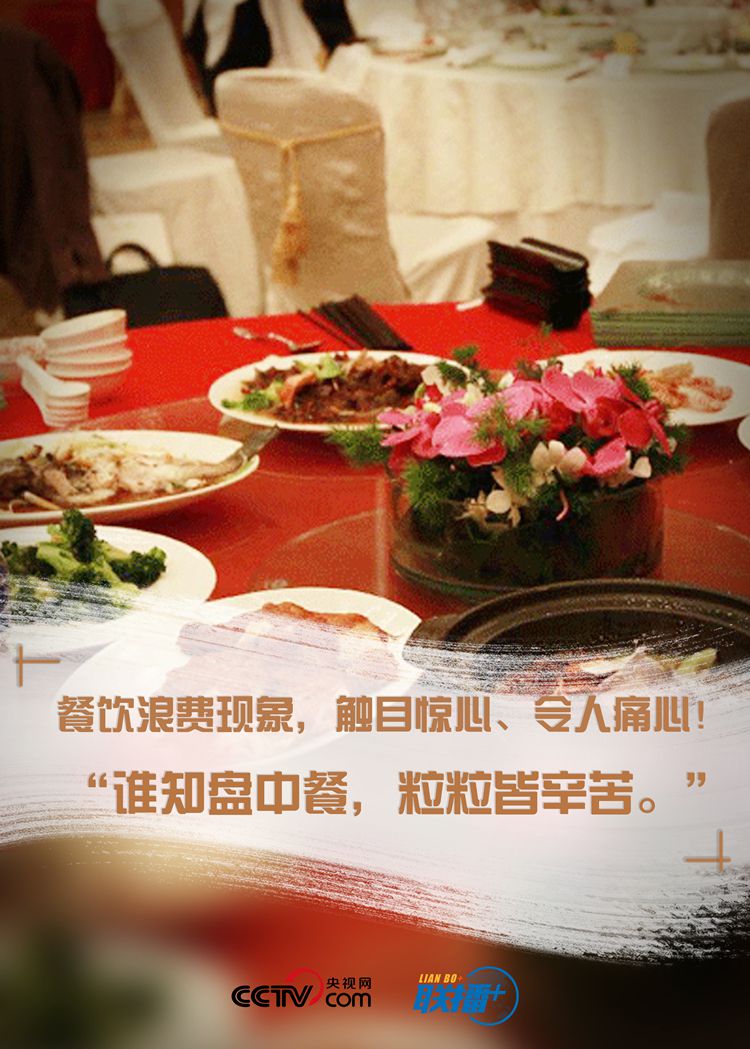 News/Politics 2020-08-13T05:37:17.483Z
The first report|Deep encouragement and ardent expectation from Xi Jinping to young people from all over the world