Even now, more than two days after the occurrence of a large-scale blackout due to Typhoon No. 15, blackouts continue in a wide area in Chiba Prefecture. In the evacuation center, the refugee ...

People suffering from illness in evacuation life and being transported by ambulance on September 11, 15:06, Chiba

Even now, more than two days after the occurrence of a large-scale blackout due to Typhoon No. 15, blackouts continue in a wide area in Chiba Prefecture. At evacuation centers, as the evacuation life prolongs, some people are transported due to worsening illness.

In Kimitsu City, Chiba Prefecture, one of the evacuation shelters with lighting and coolers restored from the power company's power supply car was designated as a “special evacuation center” on the 10th. However, some people get worse because of prolonged evacuation.

After 1 pm on the 11th, a woman in her 80's wearing an artificial respirator who had been evacuated to this special evacuation center was transported by ambulance. According to women's families, women complained of breathlessness. A woman's family said, “I was breathing oxygen with a ventilator, but it seems that I can no longer send oxygen. It was hot and the toilet was close, so I was worried about heat stroke,” he said. It was.

Life/Entertain 2020-04-28T12:08:24.201Z
Chiba Prefecture More than half of the dead are residents of nursing homes for the elderly New Corona 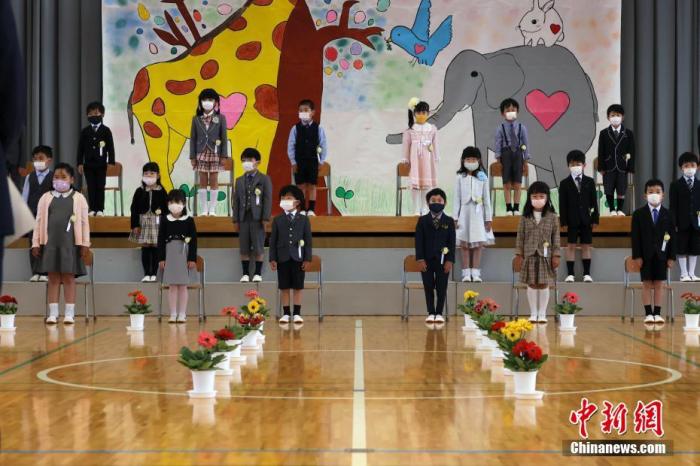