In Chiba Prefecture, where there is a wide range of power outages due to the impact of Typhoon No. 15, reports from the evening of the 9th onwards that sparks from electric wires in various places have been fired one after another ...

In Chiba Prefecture, where power failure has occurred in a wide range due to the influence of Typhoon No. 15, since the evening of 9th, there were reports of sparks coming out of electric wires in various places after firefighting, and TEPCO had salt on electrical equipment. We are investigating that there is a possibility that this is caused by salt damage.

According to fire departments in various places, it was too late at 6 pm in Takayanagi, Kisarazu City, Chiba Prefecture.

In addition, three cases of sparks from electric wires were confirmed in Kisarazu City, Sakae Town, and Ichinomiya Town.

All firefighters contacted TEPCO because they thought that there was a possibility of “salt damage” due to salt deposits on electrical equipment.

TEPCO has also received information on cases that may be caused by “salt damage” and is urgently confirming it. 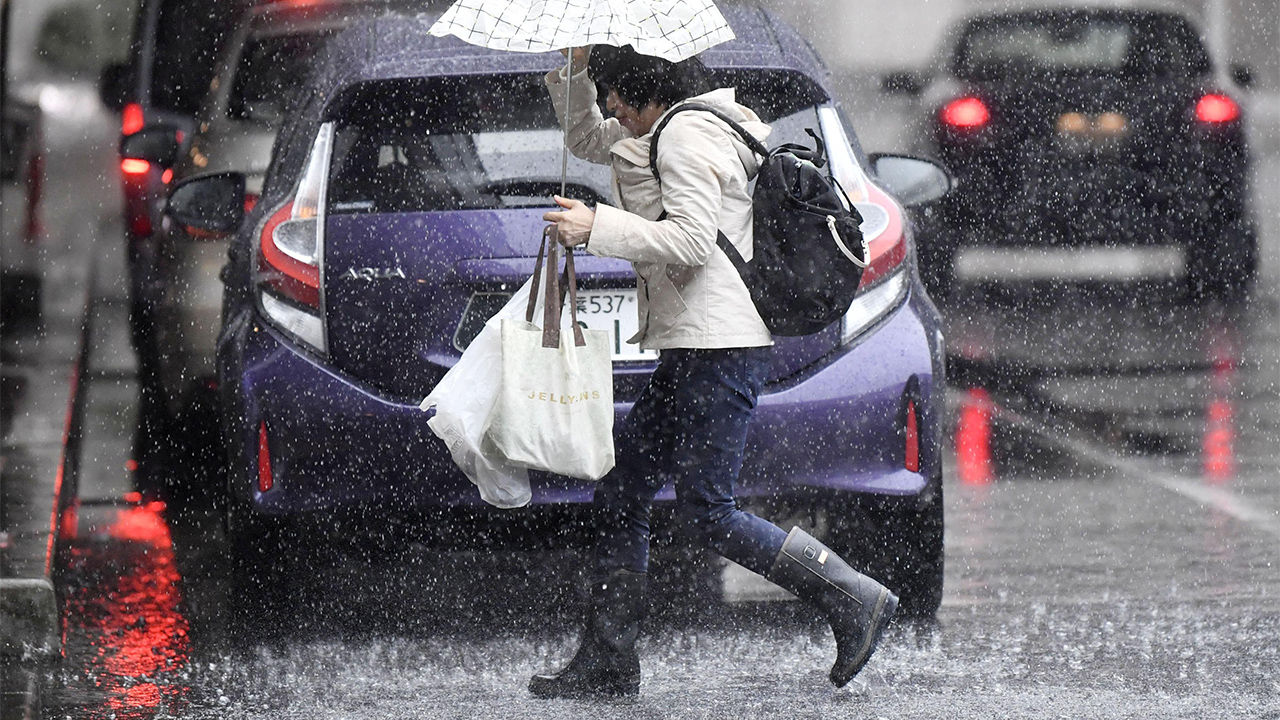