Liberal Democratic Party Hiroshi Ueno, Minister of Health, Labor and Welfare, in some weekly magazines, seeks money from companies in exchange for the foreign worker's status of residence ...

The Liberal Democratic Party Hiroshi Ueno, Minister of Health, Labor and Welfare, reported in a weekly magazine that he was seeking money from a company in exchange for a foreign worker's status of residence. I submitted my resignation.

A member of the House of Representatives, Hiroshi Ueno, a member of the Liberal Democratic Party, serving as a welfare labor politician, was sent to a temporary staffing company in Tokyo in return for making a tribute to the Ministry of Justice over recognition of the status of residence of foreign workers at `` Weekly Bunharu '' released last week. It was reported that he was seeking money.

In response to this, Mr. Ueno submitted a resignation of the Parliamentary Secretary to the Minister of Health, Labor and Welfare on the 28th, saying, "I do not do anything illegal such as money requests, but I do not want to disturb the government." .

Mr. Nemoto told reporters that he would accept it because he said "I will respond accordingly because the resignation has been issued". 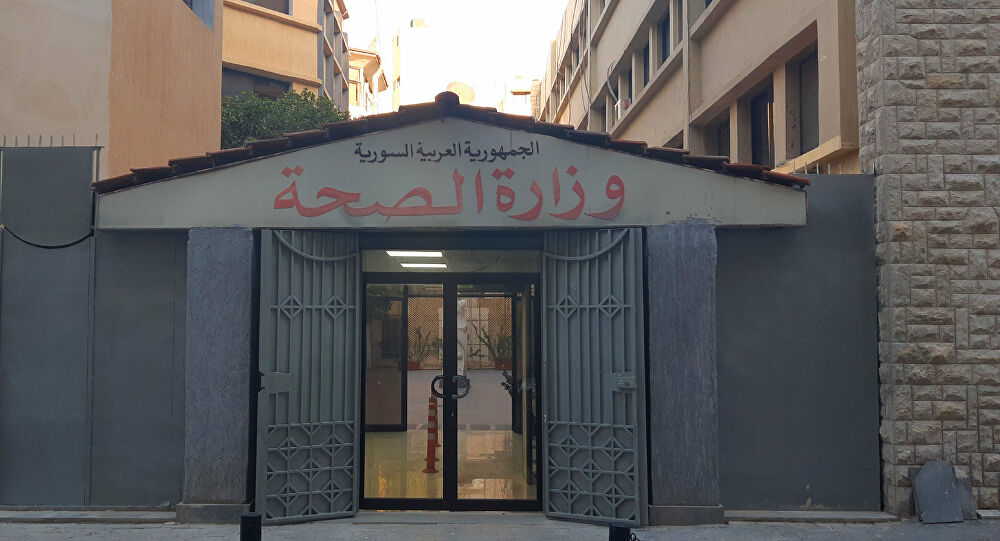 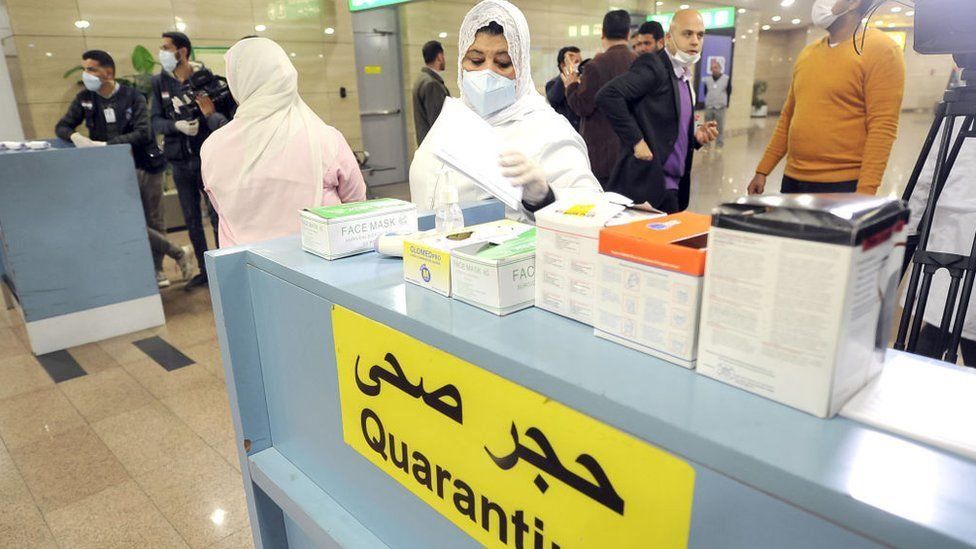 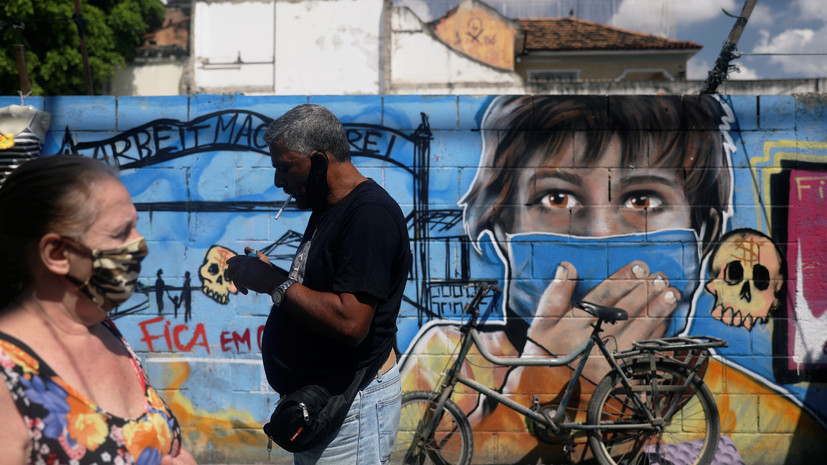