Interview with army commander: "In fact, war is already underway"

The Netherlands must be prepared for war, says Leo Beulen, commander of the Royal Netherlands Army, to NU.nl. "In fact, that war is already underway, with espionage and cyber attacks." Beulen says goodbye as commander on Wednesday. He is leaving behind an army that is in full development now that investments are being made in Defense after years of spending cuts. The Netherlands must be prepared for war, says Leo Beulen, commander of the Royal Netherlands Army, to NU.nl. "In fact, that war is already underway, with espionage and cyber attacks." Beulen says goodbye as commander on Wednesday. He is leaving behind an army that is in full development now that investments are being made in Defense after years of spending cuts.

After more than three years, 59-year-old Beulen will resign from his duties this week. His successor is Martin Wijnen, who is currently deputy Commander of the Armed Forces and directs the army, air force and navy.

The end is approaching.

Of course we mean the end of your military career. You retire early. Do you mind it?

You leave an army in which, after years of spending cuts, investments are made again . Are the effects of these cuts still felt today?

"We have fallen through the ice because of the cuts left and right and I think we just got over it. In the context of the cuts we have sat down everywhere to the minimum and sometimes below it. After the fall of the Wall we constantly shrunk. But the world now looks different. "

What Do You Mean By That?

"We must not only comply with the second main task: carrying out peacekeeping missions. The first main task - protecting its own territory and that of allies - has gained in importance. If things go wrong, we must be able to support the Netherlands, Europe and NATO member states. We wondered if we had everything needed for that. We found on the left and right that this was not the case. "

Leo Beulen: "You have to convince the other person that it is not worth trying to attack." (Photo: Pro Shots)

Do you find the role that Russia plays on the world stage frightening?

Can the Netherlands do that?

"The Netherlands alone is not a player for Russia. We can only do that if we work well together internationally. That is why NATO is so important. Among other things, within NATO the Netherlands has the task of ensuring that armies moving towards North and Eastern Europe can land here, we test that during exercises, which works pretty well, even though we are still learning, but I am convinced that if NATO has the will to persevere, we are stronger than anybody else other. "

What is the chance of war?

"If the chance of war was zero, we would not have needed an army," says Beulen. (Photo: Pro Shots)

Despite that threat, the Dutch army is still not at full strength. For example, there is a shortage of staff.

How does Defense try to reduce that deficit?

"By working more closely with the business community and other government organizations. We must start working with other companies on a planned basis. For example, you first work with us for eight years, then six years with a company and if you then want to return, you can. we are now starting that approach. "

Do you have an example?

"Our new truck is a Scania. The company has an agreement with Scania to maintain cars for us. But if it is warfare and you are being shot at, then as a mechanic you have to have military knowledge. So our people are going into a Scania maintenance sheds work, where they repair our green cars, but also just red, blue and white, and when they are needed, they go with us and in this way you solve it together with Scania. so close. "

Beulen believes that the personnel shortage at the Ministry of Defense will only be resolved in six or seven years. (Photo: Pro Shots)

When should the staff shortage be eliminated?

"At the moment it is not possible to walk in more than 1 or 2 percentage points per year. Just too few people are available for that. Or you have to pay staff a disproportionate amount. So that will certainly take six or seven years before we have largely resolved the deficit. "

As commander of the army you will no longer experience that. What are you going to do?

"Everyone told me: you don't have to do anything first, because if you take things too quickly, you immediately have a full agenda again. But then I go back to school. I will take a master's at the Dutch Defense Academy."

Then it may be that there is suddenly a general next to an inexperienced soldier.

Laughing: "No, there is just someone in jeans and a T-shirt next to him, in which a general also occasionally sits. Even though I will try to transfer a little bit of experience." 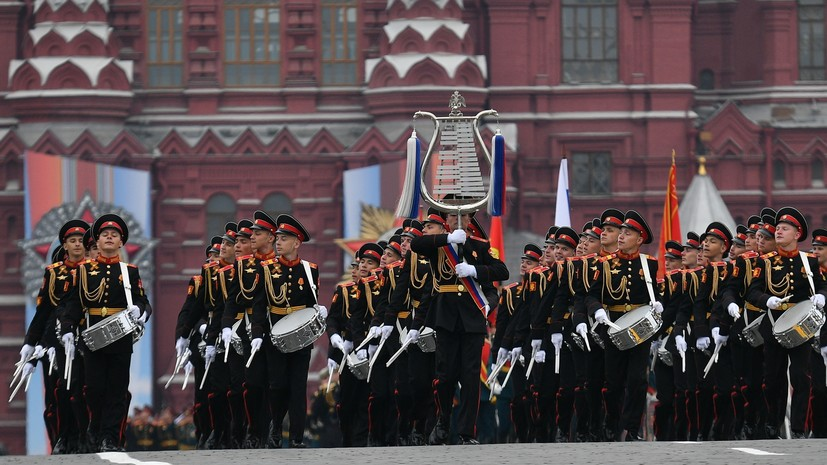 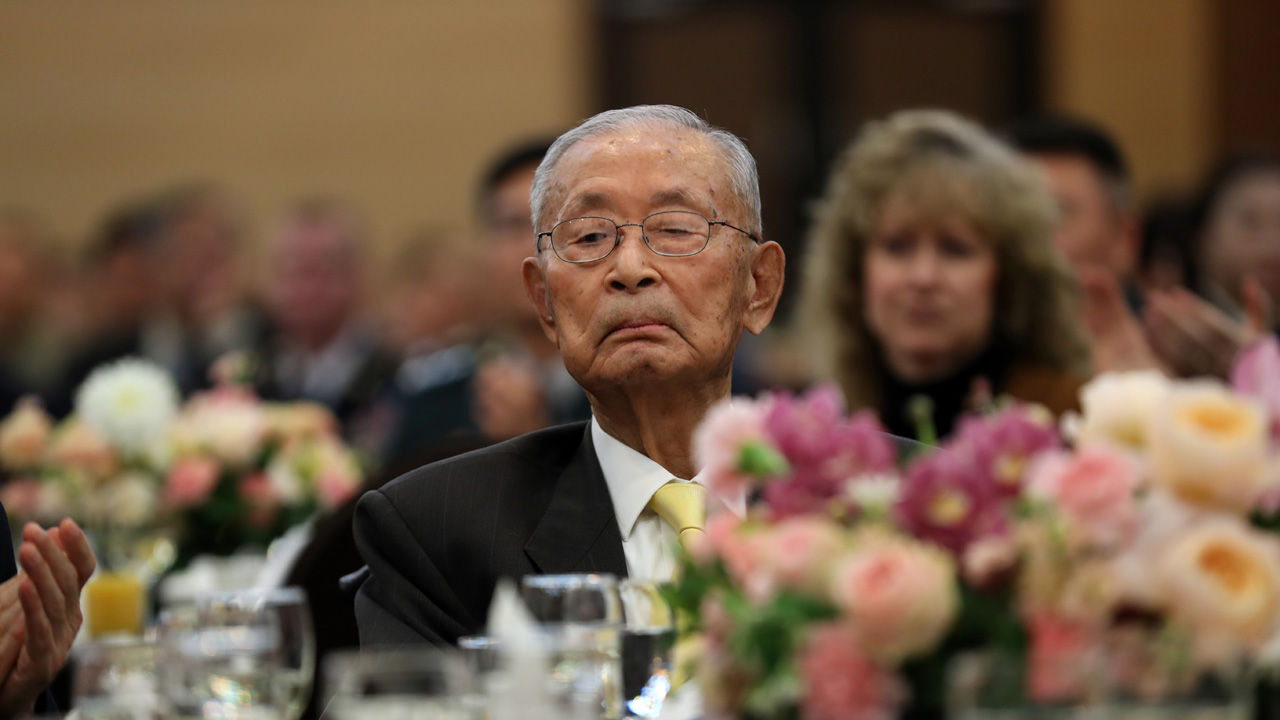 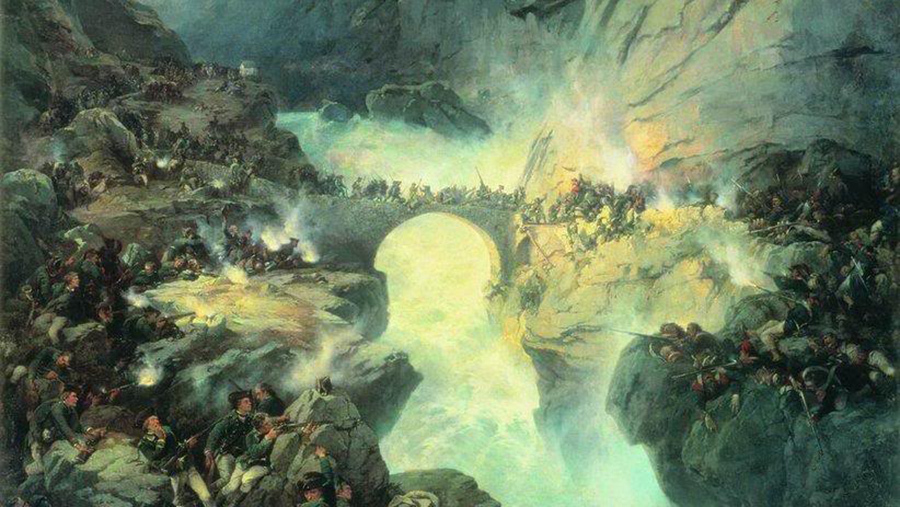 News/Politics 2020-06-05T00:15:10.192Z
Governor of the Confederate State announced to remove bronze statue of Confederate Commander in the American Civil War 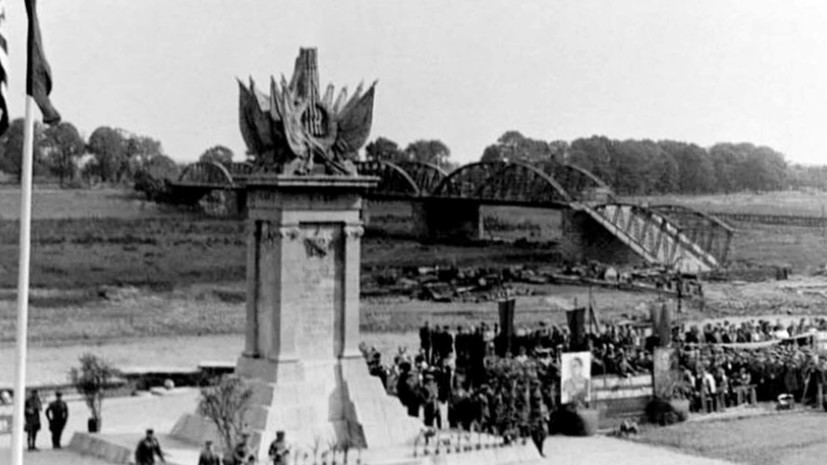 News/Politics 2020-04-25T18:59:34.816Z
"The culmination of the efforts of many countries": Putin and Trump adopted a statement on the occasion of the 75th anniversary of the meeting on the Elbe