Heavy Rain Traffic Impact Summary (As of 7am) | NHK News

Also, according to Nishitetsu, due to heavy rain,
▽ The Tenjin Omuta Line is the top and bottom line between Nishitetsu Ogori and Omuta.

As a result, Nishitetsu Express Bus has been suspended on some flights. 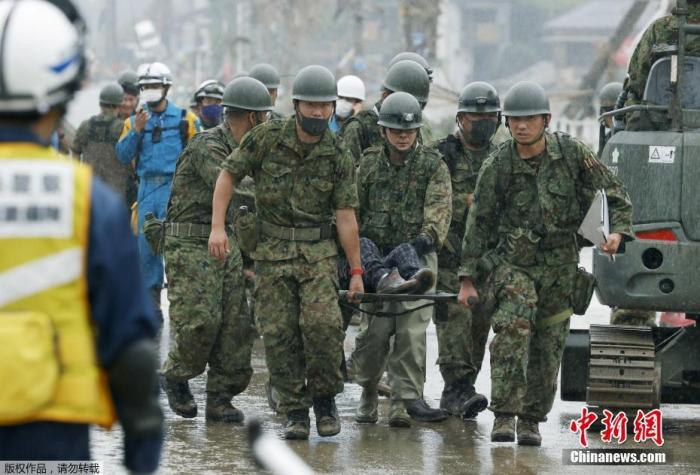 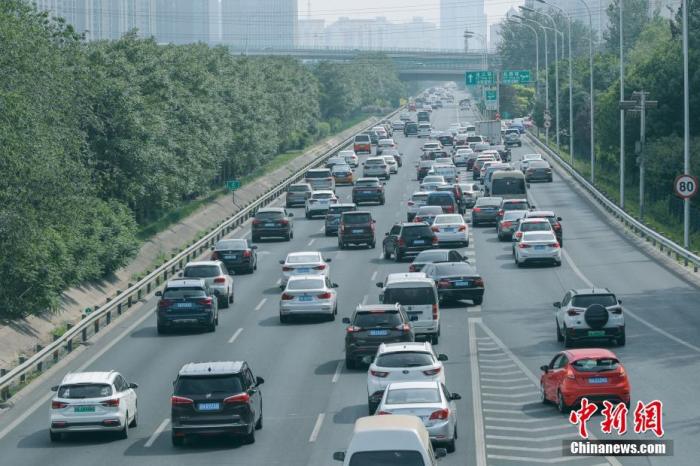 News/Politics 2020-06-26T18:16:56.577Z
Traffic Management Bureau of the Ministry of Public Security: Continue to do a good job in emergency management of road traffic in bad weather 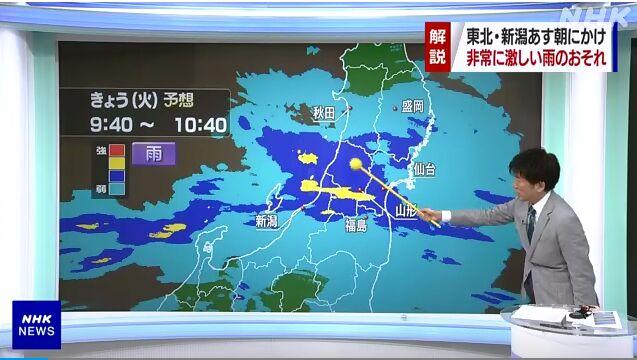 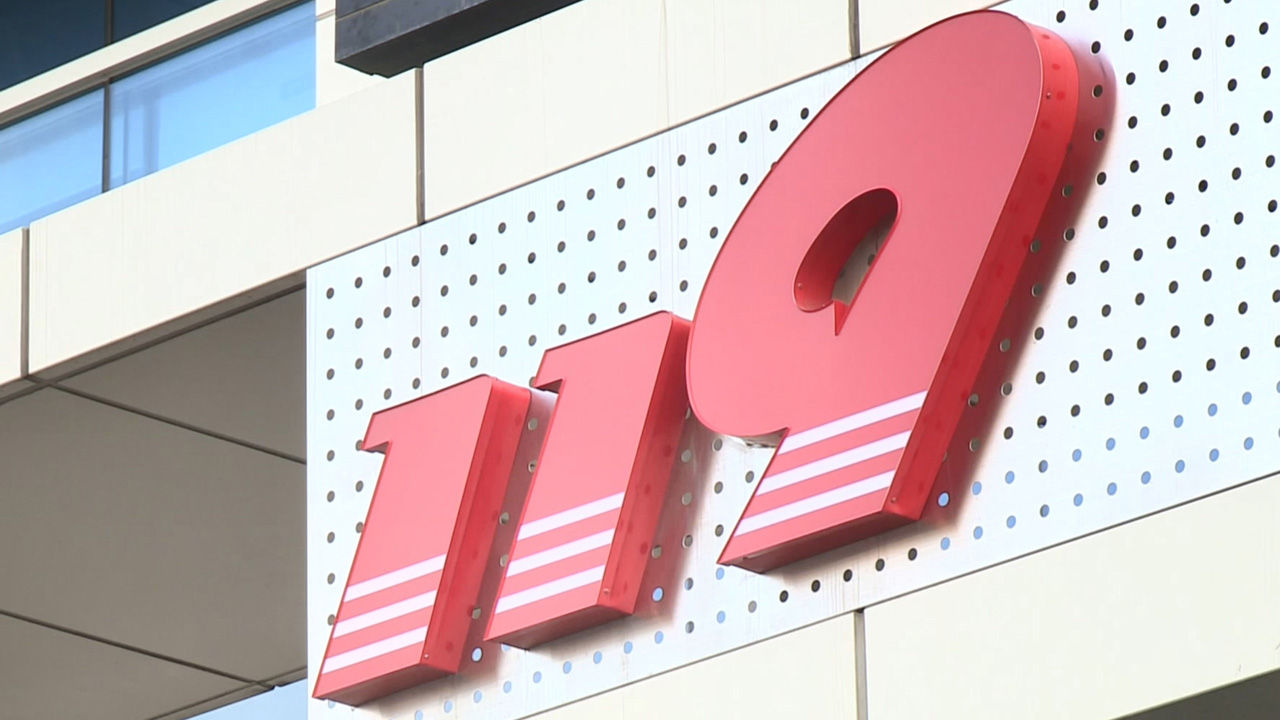 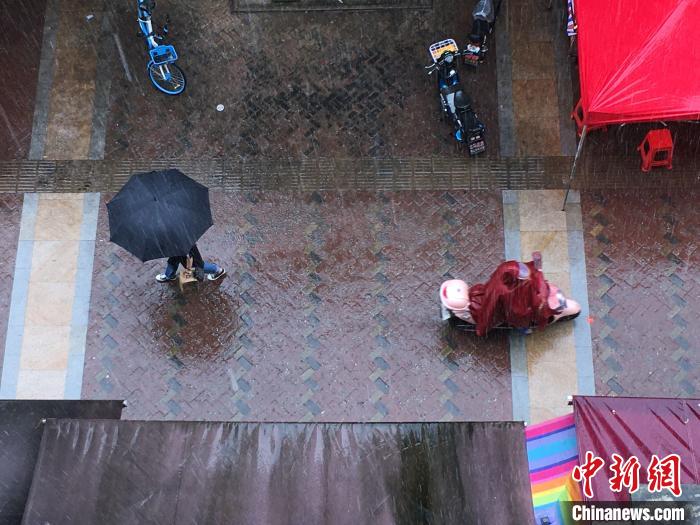 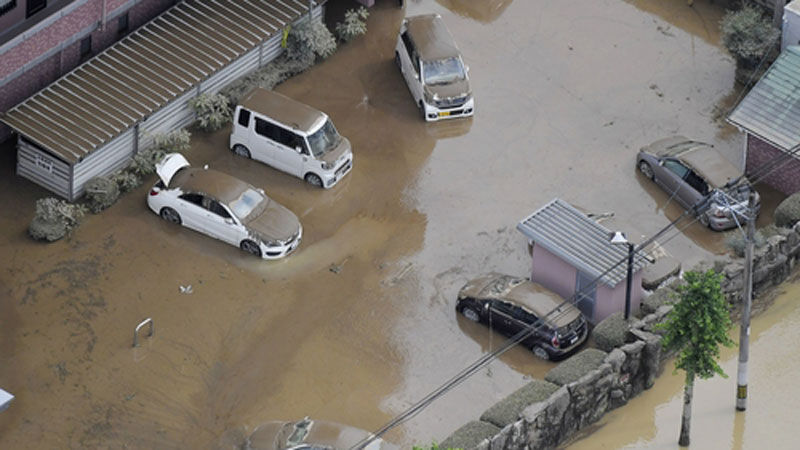