On the 15th day of the “End of War”, Prime Minister Abe paid privately to Yasukuni Shrine as a Liberal Democratic Party Governor at a private expense.

Korea “Deep Concern” at Yasukuni Shrine with Tamakushi and Worship at 16:50 on August 15

On the 15th day of the end of the war, Prime Minister Abe paid privately to the Yasukuni Shrine as a Liberal Democratic Party Governor, and the House of Representatives worshiped the parliamentarians of Korea.

According to the commentary, “Responsible leaders of the Japanese government and the parliament beautify past colonial rule and aggression wars, pay deep gratitude to Yasukuni Shrine, and show deep concern.”

“The Korean government demands that political leaders in Japan show real reflections on past history. When that attitude becomes the foundation, the bilateral relationship develops in a future-oriented manner. And gain the trust of the international community. "

The commentary was about the same as last year, avoiding criticizing Prime Minister Abe by name. 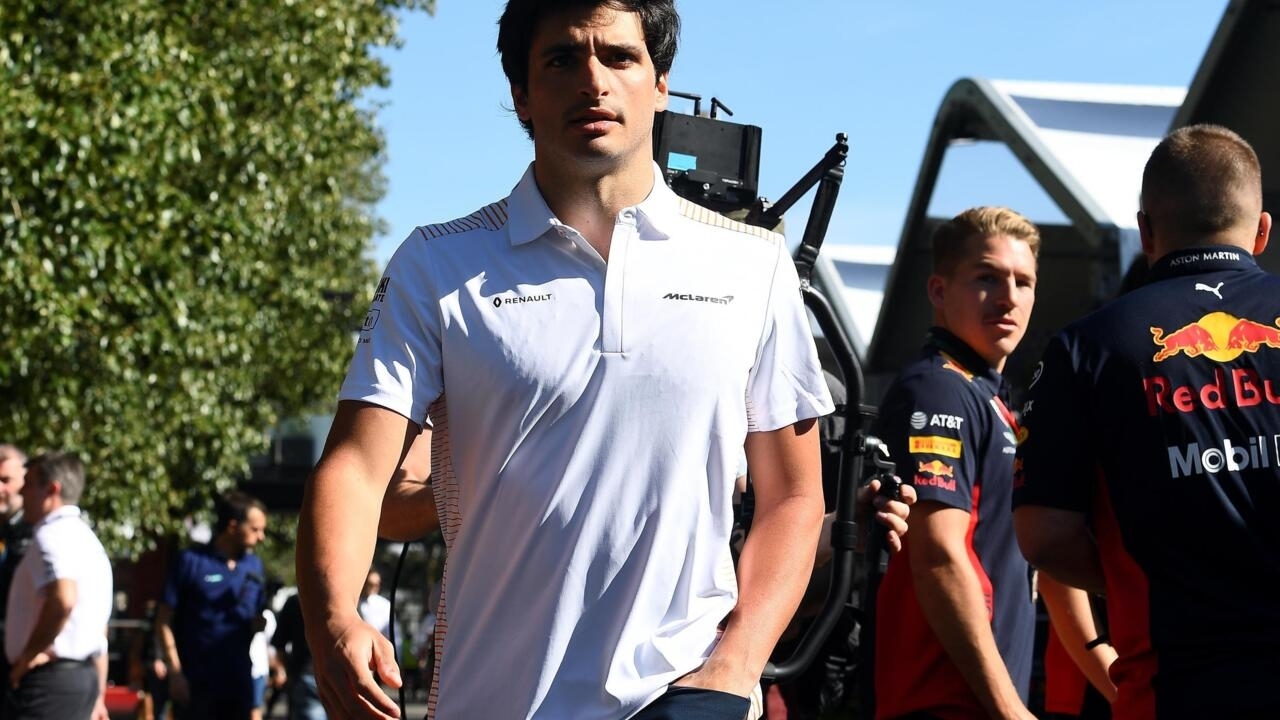