On the night of the 7th, a small eruption occurred on Mt. Asama on the border between Nagano and Gunma. The Japan Meteorological Agency will continue to affect the area where people live ...

Asama Volcano Eruption Warning Level "3" May cause eruption in the future August 8th 4:00

On the night of the 7th, a small eruption occurred on Mt. Asama on the border between Nagano and Gunma. The Japan Meteorological Agency announced that an eruption warning level “3” “periphery warning” was announced, and that eruptions occurred in the range of 4 km from the crater. Calls to be wary of the accompanying large cinders and pyroclastic flows.

According to the Japan Meteorological Agency, a small eruption occurred at 10:00 pm on the top of Mt. Asama on the 7th, and fumes rose from the crater to over 1800 meters, and a large volcanic block flew from the crater to about 200 meters. Was confirmed.
The eruption continued for about 20 minutes, and the plume flowed northward.

The Japan Meteorological Agency will announce an crater warning to Mt. Asama, indicating an eruption warning level from "1" to "Iriyama restriction", as eruptions affecting the vicinity of the area where people live may occur. Increased to "3".
On top of that, in the area approximately 4 km from the summit crater, we are wary of large volcanic blocks and pyroclastic flows associated with eruptions, and call for attention to small volcanic blocks, volcanic ash, air vibration = air vibrations, etc., mainly in the leeward area.

The eruption occurred at Mt. Asama since the very small eruption in June 2015 four years ago, and the eruption alert level has become “3” since April 2009.

According to the Japan Meteorological Agency, earthquakes and tremors were observed about 2 minutes ago in this eruption, but no volcanic activity that could lead to the eruption was observed before that.
Up to now, when an eruption occurred at Mt. Asama, the Meteorological Agency has decided to scrutinize the observation data because it has been observed in advance that volcanic earthquakes have increased and crustal movements have been observed. 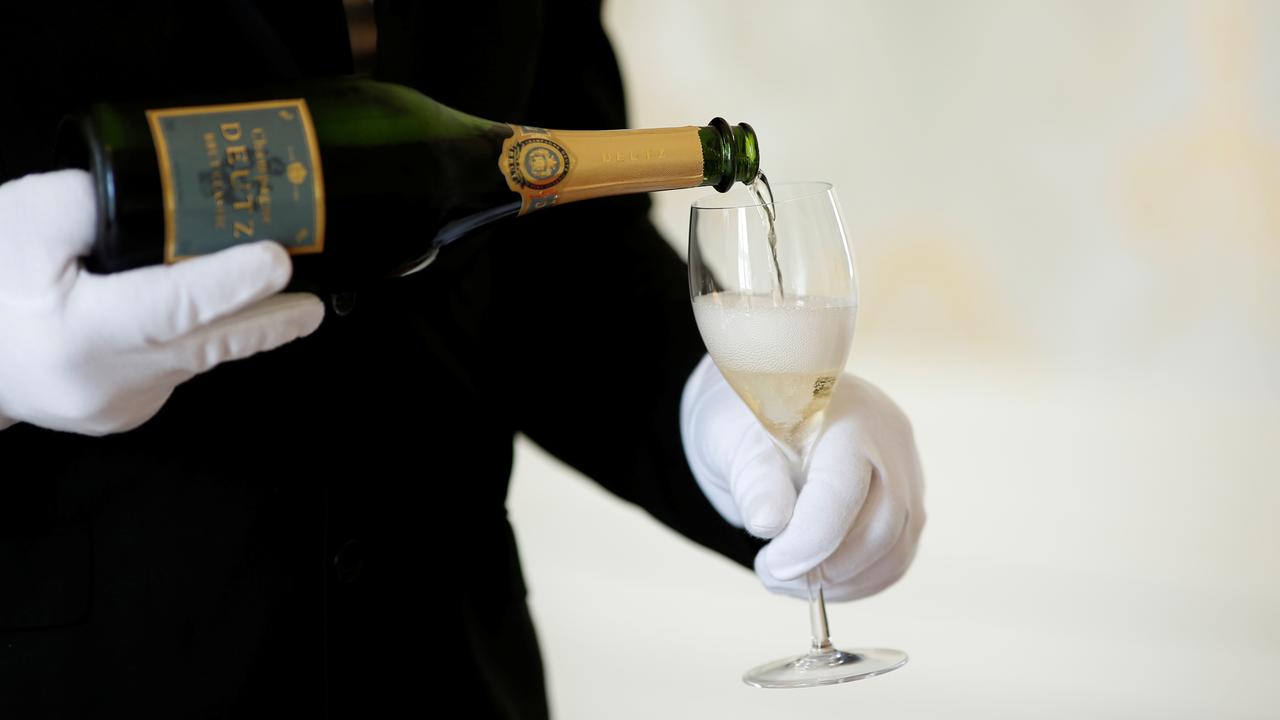