As the war in Ukraine marks 336 days, the United States and Germany are about to give kyiv's war effort a major boost with the ent 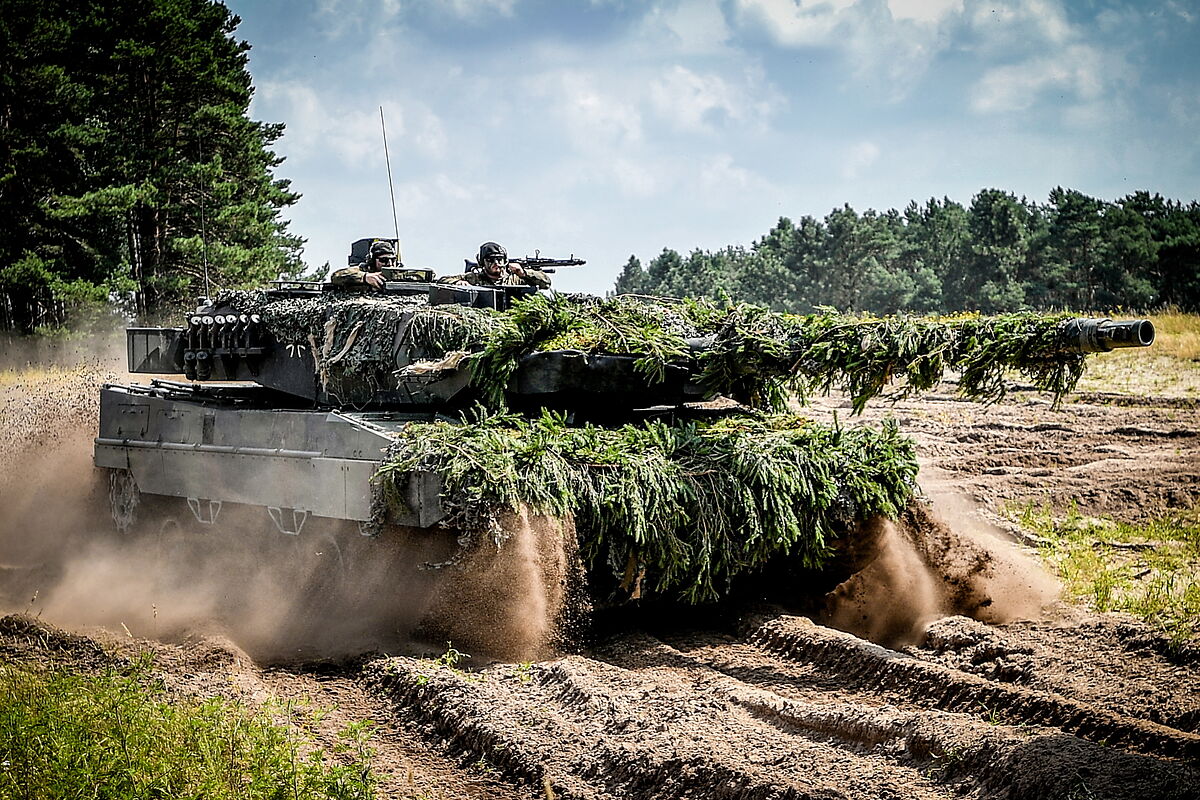 As the war in Ukraine

, the United States and Germany are about to give Kiev's war effort a major boost with the delivery of heavy main battle tanks, a move Moscow has condemned as

In this context, the Russian Defense Ministry says the

strike capability with a range of more than 900 kilometers

coinciding with Western reports that Russia was running out of missiles and artillery.

Kiev is experiencing the biggest political reorganization since the

with the dismissal of a series of senior officials accused of

corruption in a food contract for the Ukrainian army

as if the war were not enough.

The Army is finalizing the details for its contribution of battleships that will form part of a large donation for Ukraine in which a large group of NATO countries will participate, reports

The front lines, which stretch for

more than 1,000 kilometers in eastern and southern Ukraine

, have been virtually frozen for two months despite heavy losses on both sides.

Russia and Ukraine are believed to be planning further offensives, Reuters reports.

, an industrial city in eastern Ukraine that has been the focus of heavy fighting.

"They want to increase the pressure on a larger scale," he said.

his troops invaded Ukraine on February 24

last year as a defensive and existential battle against an aggressive and arrogant West.

Ukraine and the West characterize Russia's actions as unprovoked land grabs to subdue a former Soviet republic that Moscow views as an artificial state.

again pressed the Western allies to provide their latest main battle tanks, saying in his latest late-night video address that

"discussions must conclude with decisions."

Germany and the United States have so far refrained from supplying heavy armor, wary of moves that could give the Kremlin grounds to expand the conflict.

The shipment of Leopard 2 by Berlin is pending official confirmation while Washington is expected to announce the shipment of M1 Abrams this Wednesday.

Moscow has warned that supplying Ukraine with modern offensive weapons will escalate the war, and

Moscow has repeatedly claimed that it is fighting the collective West in Ukraine.

Washington's possible delivery of tanks to Ukraine will be

"another blatant provocation" against Russia

"It is obvious that Washington is purposely trying to inflict a strategic defeat on us," Antonov said in remarks posted on the embassy's Telegram messaging application, Reuters reported.

"If the US decides to supply tanks, justifying such a step with

It would be another blatant provocation against the Russian Federation."

The United States was expected to announce the shipment of heavy tanks to Ukraine as early as Wednesday.

Shortage of medicines in Russia

Russian President Vladimir Putin declared that there were

shortages of some drugs in Russia and that prices had risen

, despite increased production of his own drugs, Reuters reports.

The military conflict in Ukraine celebrated eleven months on Tuesday with kyiv awaiting an imminent Russian revenge, which is why the Ukrainians have intensified consultations to receive European tanks and tanks as soon as possible.

Ukrainian army is defending itself in Donbas

, where Russian troops have been advancing slowly since the beginning of the year, and is trying to

improve its positions in southern Zaporizhia and Kherson

, where it tried to cross the Dnieper River today.

The Norwegian government is considering sending some of its German-made Leopard 2 main battle tanks to Ukraine, Oslo-based newspapers

The decision to send the heavy main battle tanks has yet to be made, according to each of the newspapers, citing anonymous sources familiar with the deliberation.

The United States and Germany are about to give

with the delivery of heavy main battle tanks, according to sources consulted, a move that Moscow condemned as a "blatant provocation".

The Russian Defense Ministry said Wednesday that the Admiral Gorshkov frigate tested the ability to strike Zircon missiles with a range of more than 900km, Reuters reports.