It was last spring that Aleksandr Slupachik, chairman of the Sami organization OOSMO, openly spoke out against the war in Ukraine. Now he has been forced to flee Russia. - I am seeking asylum in Norway because it is unsafe for me to live in Russia, he says to NRK Sápmi. 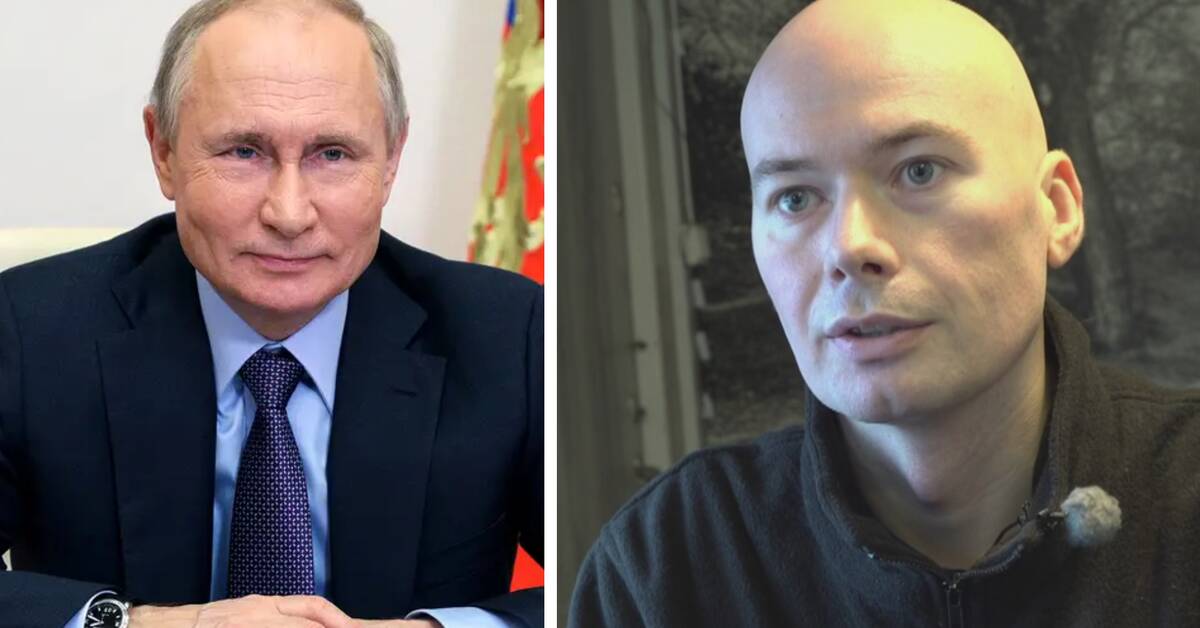 It was in February that Russia invaded Ukraine.

In April, Aleksandr Slupachik openly stated that the Sami organization does not support the war.

- I officially declare on behalf of OOSMO that we are against the war in Ukraine, Aleksandr Slupachik told NRK Sápmi at the time.

"War is not a good solution"

Aleksandr Slupachik stated that war is a bad solution and that it is not a good idea to go to war against their Ukrainian brothers and sisters.

But that means that he has now been forced to flee Russia.

- There are two things that make me vulnerable.

One is that I have publicly stated that I am against the war.

The second is that there is a risk of being mobilized for the war, says Slupachik to NRK Sápmi.

He tells NRK Sápmi that he has been involved in some unwanted events since he spoke out negatively about the war.

But he doesn't want to go into details.

- I have not received a formal call for mobilization, but I know it can happen.

Among indigenous peoples, a larger proportion are called up for the war than among the rest of the population, says Slupachik.

The Sami Council supports him

Slupachik receives, among other things, support from the Sami Council.

- Aleksandr Slupachik is a brave man.

He dares to say things out loud, when others remain silent.

He has spoken out about the war and it is good that he is now in a safe place, says Aile Javo, secretary general of the Sami Council.

"Life is on pause"

Aleksandr Slupachik is the second Russian Sami to seek asylum in Norway.

SVT Sápmi has previously told about Andrei Danilov who fled to Norway just before the war broke out.

Now Slupachik and his wife are waiting to receive a notification about asylum.

The Directorate of Immigration (UDI) in Norway announces that a record number of refugees came to Norway in 2022 - a total of 40,005 people.

The processing time for asylum applications has increased due to the sharp increase in asylum seekers last year.

Slupachik says that it is not easy to have life on pause, as you have as an asylum seeker.

But he is happy that Norway gives people an opportunity to gain security.

There is a lot of uncertainty.

You don't know what the future will bring, but the most important thing is that it feels safe to be here, he says.