Tallinn says no plans to close Estonian embassy in Russia

Estonia has no plans to close its embassy in Russia despite the decrease in the level of diplomatic relations between the countries, said Estonian Foreign Minister Urmas Reinsalu. 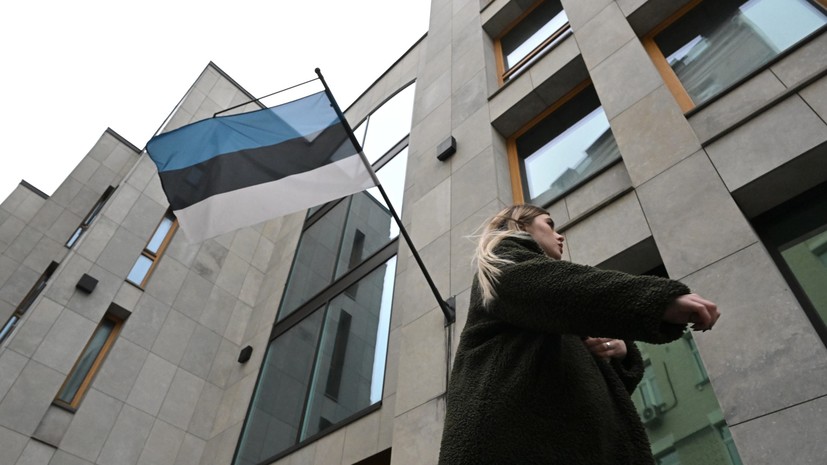 We also have no intention to liquidate the Russian embassy on the territory of the Republic of Estonia, and Russia has not declared such an intention, ”he told the state television and radio broadcasting portal ERR.

The minister also called the discussions about the termination of diplomatic relations between the countries pointless, since Tallinn needs representation on the territory of Russia "for pragmatic reasons."

Earlier, the Russian Ministry of Foreign Affairs announced that Russia was lowering the level of diplomatic relations with Estonia to chargé d'affaires.

This measure, as specified in the department, is a step in response to the radical reduction of the composition of the Russian embassy by Tallinn.