NATO is not and does not intend to become a party to the Ukrainian conflict, NATO Secretary General Jens Stoltenberg said. 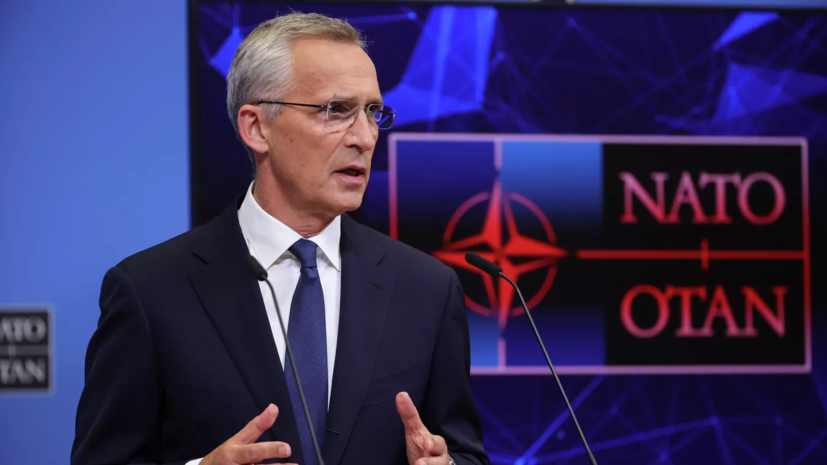 “NATO is not and will not be a belligerent.

We do not send our troops or NATO aircraft to Ukraine, ”TASS quotes Stoltenberg.

Earlier, Russian Foreign Minister Sergei Lavrov said that almost a real war is being waged between Russia and the West.

On December 7, former German chancellor Angela Merkel called the Minsk agreements an attempt to give Ukraine time to “become stronger.”