Pushilin: providing Donbass with water is connected with the liberation of the DPR and part of the Kharkiv region

Acting head of the DPR Denis Pushilin said that the region will again be fully provided with water after the liberation of the entire territory of the republic and part of the Kharkov region. 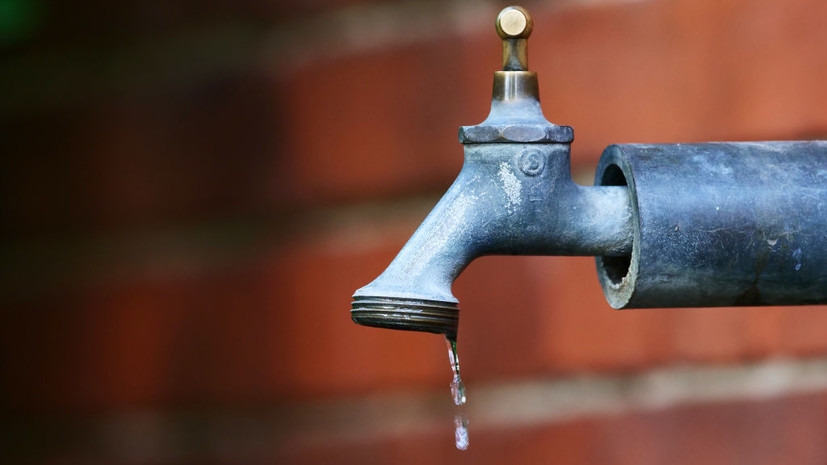 “Donbass will again be provided with water after the entire territory of the DPR and part of Kharkov is liberated.

That is, when the Seversky Donets can be fully directed to provide water to the residents of the DPR, ”RIA Novosti quotes him.

At the moment, according to him, branches of the water pipeline from the Rostov region to the DPR are being built, which will reduce the water shortage in the region.

Earlier it became known about the start of construction of a new water conduit, which will connect the Rostov region and Donbass.

On January 18, Pushilin announced that the liberation of Slavyansk and part of the Kharkov region would make it possible to fully provide the republic with water.