Pushilin: Armed Forces of Ukraine continued to transfer soldiers to the Maryinka area

The Ukrainian command continued to transfer reserves to the Maryinka area in order to keep the settlement and avoid the encirclement of Avdiivka, Denis Pushilin, acting head of the DPR, said. 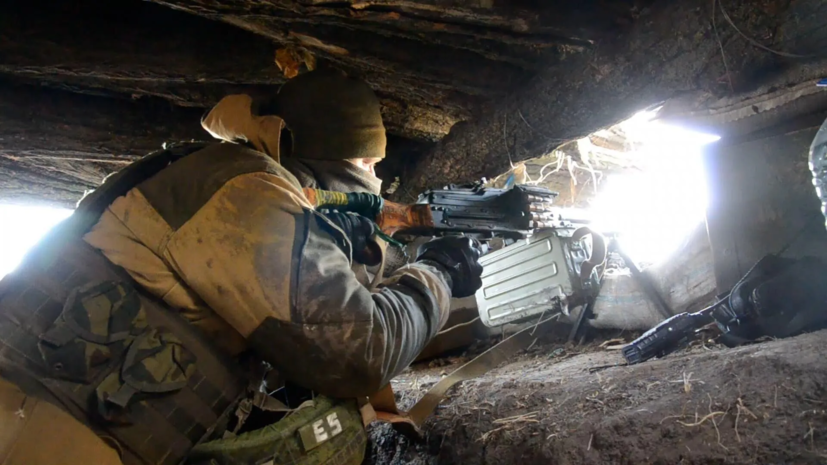 “Now the fighting is in the private sector.

The enemy continues to transfer reserves for the time being, trying with all his might to delay the liberation of Marinka, ”RIA Novosti quotes him.

According to Pushilin, the complete liberation of Maryinka would have opened the way to Kurakhovo and Krasnogorovka, which would have made it possible to encircle Avdiivka.

Earlier, the acting head of the DPR said that Russian units were moving meter by meter in the Maryinsky direction.

He also said that the shelling of Donetsk would stop after the liberation of Maryinka and Avdiivka.