Poll: 97% of Russians would like to return to their student days

According to the survey, 97% of study participants would like to return to their student days. And only 2% do not want to return this period, and 1% find it difficult to give an answer. This is stated in the study of AlfaStrakhovanie, which was prepared for Tatyana's day. The results are at the disposal of RT. 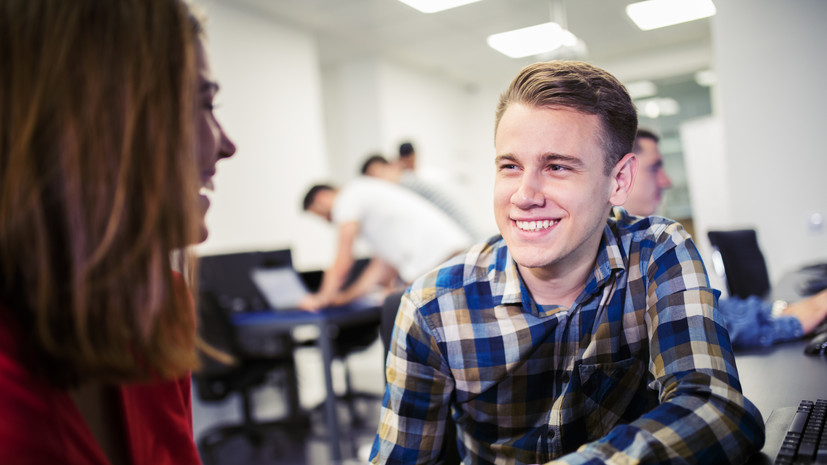 In the course of the survey, 91% of the participants said that for them being a student is associated with a time of carelessness, for 63% - with friendship, and for 42% of Russians - with new acquaintances, entertainment and travel.

17% associate this time with a session and sleepless nights, 21% with a diploma, and 11% with state exams.

In addition, the study notes that 34% continue to work in their specialty, and 28% of the respondents did not need it.

“Of those who do not work in their specialty, 38% changed their field in the first year after graduation, 27% during the first three years,” the study says.

Another 18% noted that they entered the second higher education to change their profession, and 7% dropped out and completed courses in the declared specialty.

In total, more than 1.2 thousand people took part in the survey, which assumed the possibility of choosing several answers.

Earlier it was reported that from September 1, an updated course of national history will be introduced to Russian universities.