The head of the International Policy Bureau of the Office of the President of Poland, Marcin Przydacz, said that the incident with the burning of the Koran and the position of the Turkish side significantly slow down the process of Sweden and Finland joining NATO. 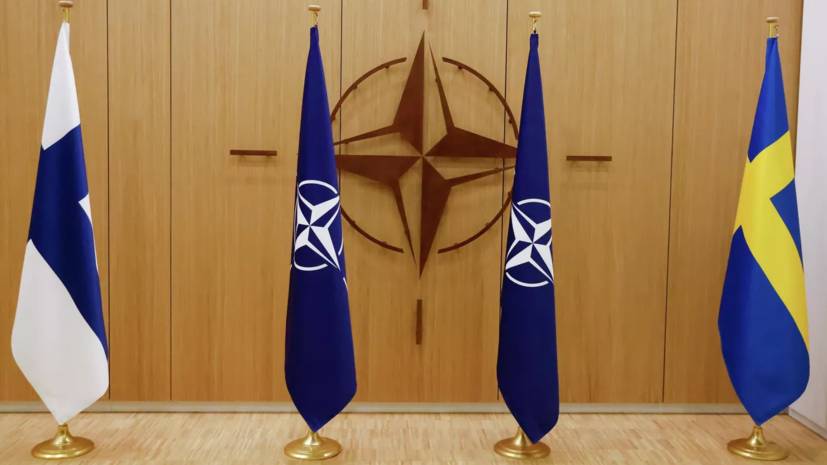 He said this on the air of RMF FM radio station.

“It certainly significantly slows down, not only the cancellation of this meeting, but also the statements of the Turkish president.

This process began even before the summit in Madrid, it seemed that a decision would be made.

Unfortunately, it seems that the Turkish side is not ready to agree,” RIA Novosti quoted him as saying.

According to him, among the reasons for Ankara's resistance to the countries joining NATO, there are also internal political ones.

Przydacz noted that elections will be held in Turkey this year, and arguments are often used in the election campaign that are designed to “show a firm position, especially in the context of, for example, the burning of the Koran.”

Earlier, White House press secretary Karine Jean-Pierre said that Finland and Sweden have already taken steps to implement the agreement with Turkey and are ready to become NATO members.

Finnish Foreign Minister Pekka Haavisto said that Finland and Sweden are trying to organize a new meeting with their counterparts from Turkey to discuss the problems of countries joining NATO.