The new part-time firefighters being trained in Västerås will be among the first to obey the newly established civil duty, which the government announced at the beginning of January. Something they didn't know about when they started their education. - It's only positive for me, says Stina Hansson, future part-time firefighter in Arboga. 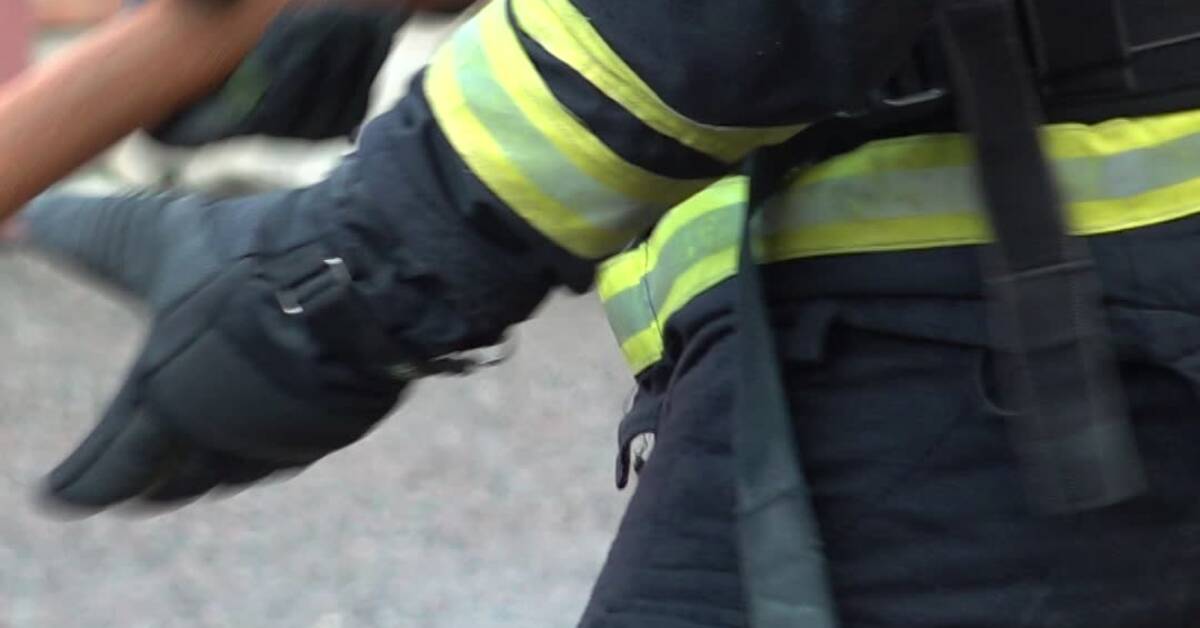 As of March 1, 2023, part-time firefighters are subject to civil duty, according to a government decision.

This means that they must work for the rescue service in the event of heightened alert or war.

The Mälardalen rescue service has an ongoing recruitment of part-time firefighters, which is needed because the requirements are tough and there is a high staff turnover.

The Mälardalen rescue service assesses that more equipment will be needed when civil liability is strengthened, including more fire trucks.

We hope that government funds will come, because the municipalities cannot afford it, says Hans Tollbom, district manager of the Mälardalen Rescue Service.

In the clip, SVT is included during one of the education's most physically demanding sessions.