After requesting the departure of the French military forces, the Burkinabe transitional authorities highlighted the capacities of the armed forces and the Volunteers for the Defense of the Fatherland to… 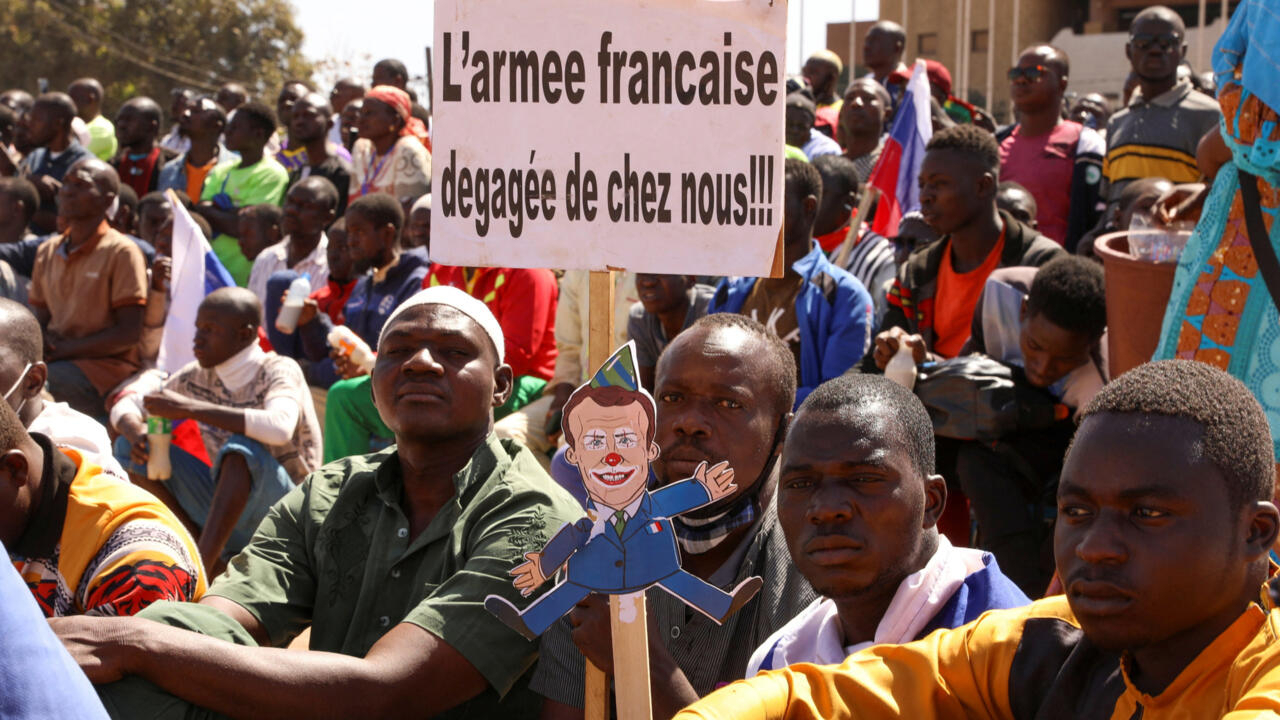 After requesting the departure of the French military forces, the Burkinabè transitional authorities highlighted the capacities of the armed forces and the Volunteers for the Defense of the Fatherland to lead the fights against the armed groups.

This desire to mobilize within the country has been welcomed by various civil society organizations.

Break militarily with France yes, get closer to other private partners, not for the moment.

Burkina Faso has no ties with the Wagner military group

Our defense forces, our Volunteers for the Defense of the Fatherland are the Wagner of Burkina Faso

A position that satisfies Valentin Yambkoudougou, spokesperson for the Sauvons le Faso movement, which supports the transitional authorities.

Terrorists are now making inroads all over our country, so we are all committed to taking our destiny into our own hands.

An important member of the Balai Citoyen, the lawyer Guy Hervé Kam is now part of the alliance Ensemble pour le Faso.

He too believes that the authorities are right to defend a national, sovereign mobilization.

What we apply to France, we must be able to apply to all partners.

We are not at all on the same wavelength with those who appeal to Russia because according to their analysis, it is a matter of leaving one master to go to another.

Contacted by RFI, the leaders of civil society organizations that support a more frank partnership with Russia did not wish to speak.