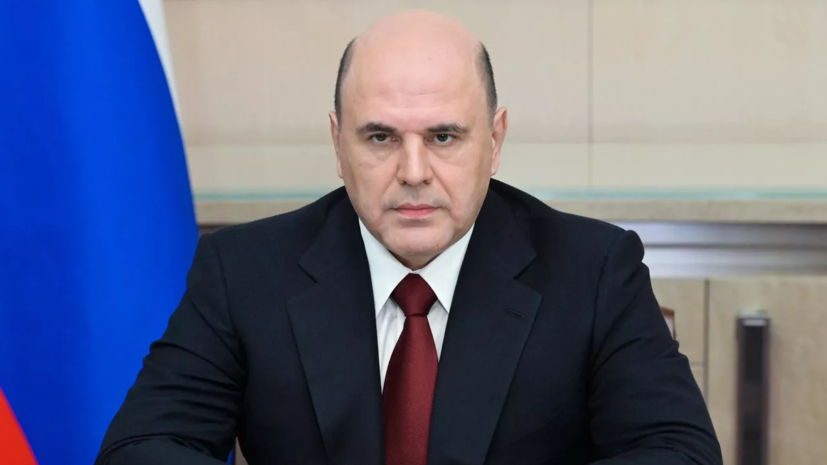 According to RIA Novosti, he met with the chairman of the board of the energy company Inter RAO Boris Kovalchuk.

“The replacement of critical software and hardware at all of our Russian units ... will absolutely ensure and strengthen the energy security of the country,” Mishustin emphasized.

According to him, the achievement of Russia's technological sovereignty is impossible without "a full cycle in all critical areas of work", including in the field of energy.

On December 13, Deputy Energy Minister Eduard Sheremetsev said that the department plans to completely replace the ministry's foreign software with domestic software in 2023.

Similarly, according to him, they will do with technology.