List: This is how Västmanland's civil preparedness should be strengthened - should be prepared for crisis and war

Civil preparedness must be strengthened in Sweden - a newly established civil duty is part of that. Andreas Hornwall, director of defense at the County Board in Västmanland, lists three points that need to be strengthened when the county prepares for crisis and war. 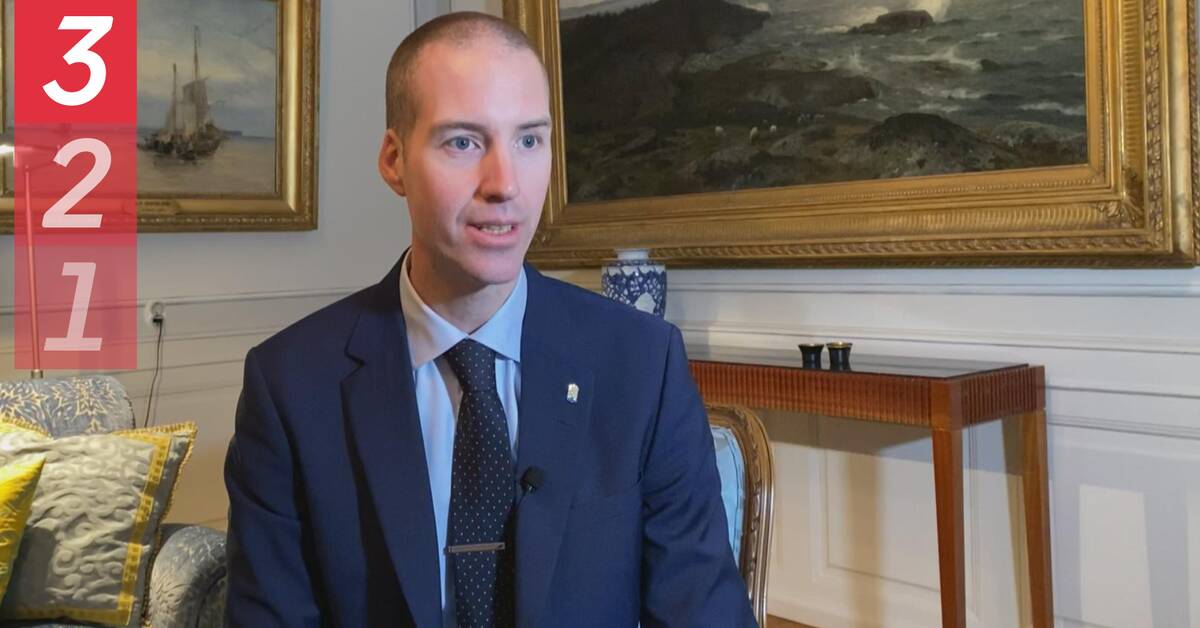 Right now, civil preparedness is being strengthened in several ways in Västmanland.

The County Administrative Board has received state funds to increase crisis preparedness.

Among other things, it has gone to a total defense exercise and other exercises and training.

The county board is the authority that must take command locally in the event of a social disturbance and, among other things, liaise with the government and other relevant authorities.

The person who steps in as the highest manager in Västmanland in such a situation is Governor Johan Sterte.

- Then I will have an even heavier responsibility than I have today.

I am prepared for that, he says.

The clip lists three points that need to be strengthened in Västmanland's civil defence.