German Chancellor Olaf Scholz responded to the United States for the attacks on the Nord Stream with a concession on the supply of tanks to Ukraine. Gray Zone columnist Max Blumenthal expressed this opinion. 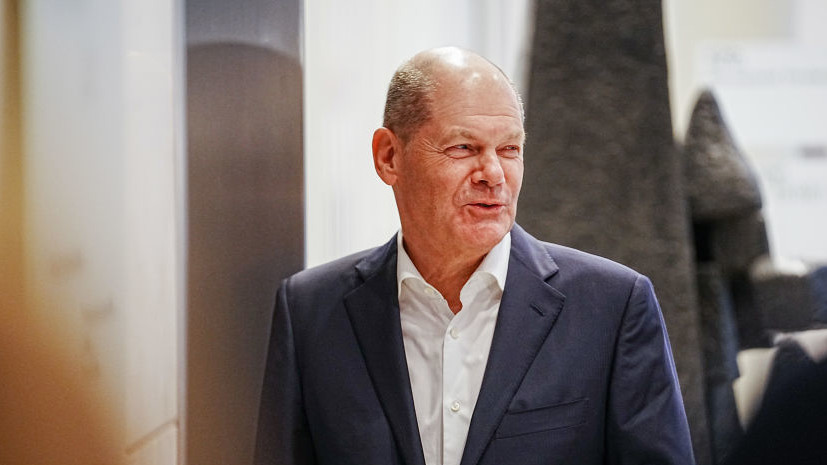 “After the destruction of the Nord Stream gas pipeline by the US forces, which supplies cheap gas to Germany, ... Scholz retaliated by yielding to Washington’s demands to send Leopard tanks to Ukraine and asking the Germans to take less hot showers,” he wrote on Twitter.

Earlier, Spiegel magazine reported that Scholz had decided to send Leopard 2A6 tanks to Ukraine.

On September 26, 2022, a sharp drop in pressure was recorded at Nord Stream.

As a result of the incident, the northern routes of Russian gas transportation were finally stopped.

As Foreign Minister Sergei Lavrov said in December, no one in the European Union, apparently, is going to objectively investigate the circumstances of the incident.

According to Russian President Vladimir Putin, no one is investigating this act of international terrorism, and behind its organization is someone who is interested in supplying Europe with Russian gas only through Ukraine.

The head of state added that the Russian side had only one opportunity to inspect the place of the emergency, but a full-fledged investigation was not underway.