In Yekaterinburg, they announced plans to open a virtual museum about the members of the Dyatlov group

In Yekaterinburg, it is planned to open a virtual museum about the members of the Dyatlov group who died under mysterious circumstances in 1959, said Pyotr Bartolomey, a participant in the search work, professor at the Ural Federal University. 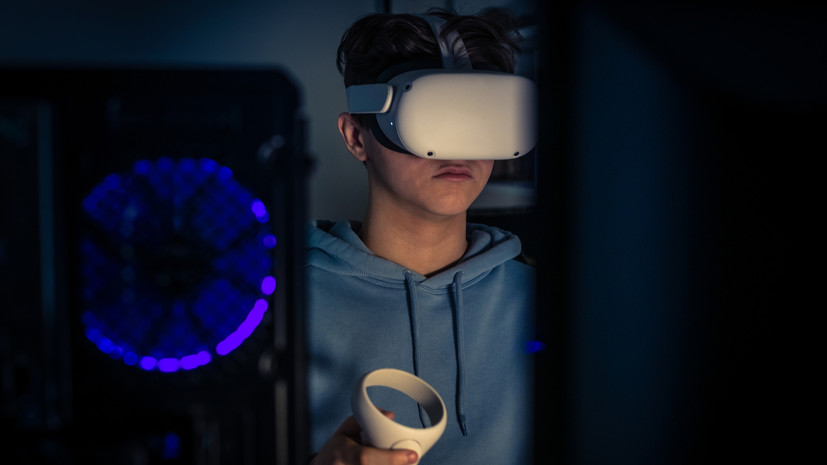 “A decision was made ... to create a virtual museum in memory of the Dyatlov group based on modern computer technologies,” RIA Novosti quotes him.

According to Bartomolei, it is necessary to start filling the museum with content while witnesses of the events are alive - friends of the Dyatlovites, search engines and veteran researchers.

The museum plans to place photos and documents related to the investigation into the circumstances of what happened at the pass.

Earlier, Andrei Kuryakov, deputy head of the department of the Prosecutor General's Office in the Ural Federal District, said that the cause of the death of tourists at the Dyatlov Pass in the Northern Urals was an avalanche, and that people, due to poor visibility, could not find the tent after they left it.

The Dyatlov Group Memory Foundation said they did not agree with these conclusions.

In 2020, Ruptly video agency and TNT channel launched a multi-platform project dedicated to the Dyatlov Pass.