France: the outbreak of avian flu continues, concerns for the sector

Avian flu continues to progress in France: 4.6 million poultry have been slaughtered since the summer of 2022. The virus particularly strikes the Pays-de-la-Loire region, the second largest territory… 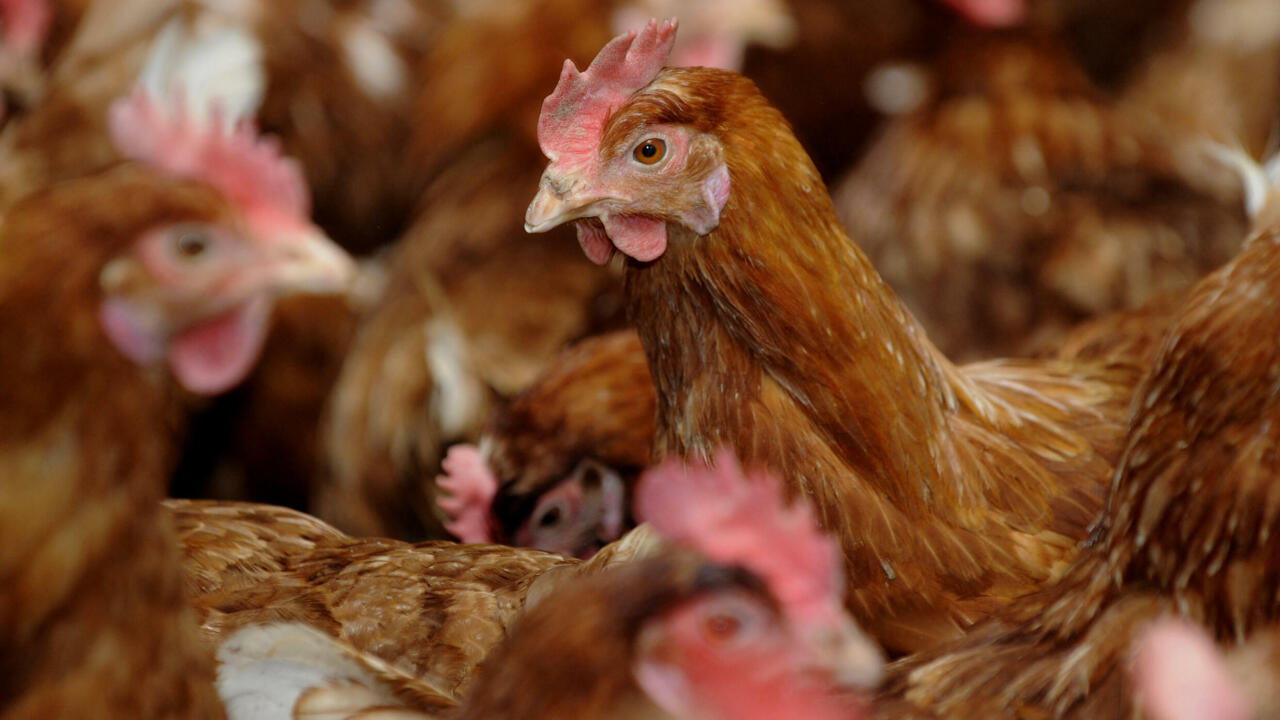 France: the outbreak of avian flu continues, concerns for the sector

France is now the country with the most breeding households, ahead of the United Kingdom and Hungary.

Avian flu continues to progress in France: 4.6 million poultry have been slaughtered since the summer of 2022. The virus particularly strikes the Pays-de-la-Loire region, the second largest production territory for French poultry after Brittany.

More than a million poultry were euthanized in one month.

The epidemic is accelerating further,

the previous assessment of the epizootic

reported, on December 22, the slaughter of 3.3 million birds.

As in the spring, the virus hit hard in the Pays-de-la-Loire region (west), the second largest production area for French poultry after Brittany.

The discovery of new cases is slowing down in this region but foci are emerging in the South-West, in particular in the Landes and Gers,

In total, 286 outbreaks in livestock, including 120 in Vendée, have been identified by the authorities since August 1, which marks the start of the 2022-2023 epizootic.

France is now the country with the most breeding households, ahead of the United Kingdom and Hungary.

But the pandemic is also affecting to different degrees in 29 European countries, notes the French platform for epidemio-surveillance in animal health (ESA).

From October 2021 to September 2022, more than 50 million poultry were euthanized on infected European farms, according to European health authorities.

A report that does not include the preventive slaughter of healthy animals around the outbreaks.

For Joël Limouzin, president of the Vendée Chamber of Agriculture, the pandemic threatens the future of the poultry sector and risks increasing imports.

To the big question, will there still be poultry meat on the stalls tomorrow?

I would say yes, there always will be, he

The only real question that will arise is: where does it come from?

Do we let Brazilian meat come all the way without looking specifically at the production conditions, because we still have an ethics in terms of production in Europe, in France and also requirements in terms of use? medications and type of diet.

There are a lot of consumers asking for free-range chicken, etc.

And so, there is a real paradox between talking about sustainable development and local production, and then bringing in chicken from Brazil.

The only glimmer of hope for breeders: the government announced on December 23 a first vaccination campaign in the fall of 2023 to revive the sector.