Focus - In Pakistan, transgender people are still ostracized from society

The Pakistani film Joyland was ultimately not nominated for the 2023 Oscars, but it remains at the heart of the news in Pakistan. Because the first Pakistani film to be among the Festival's selections... 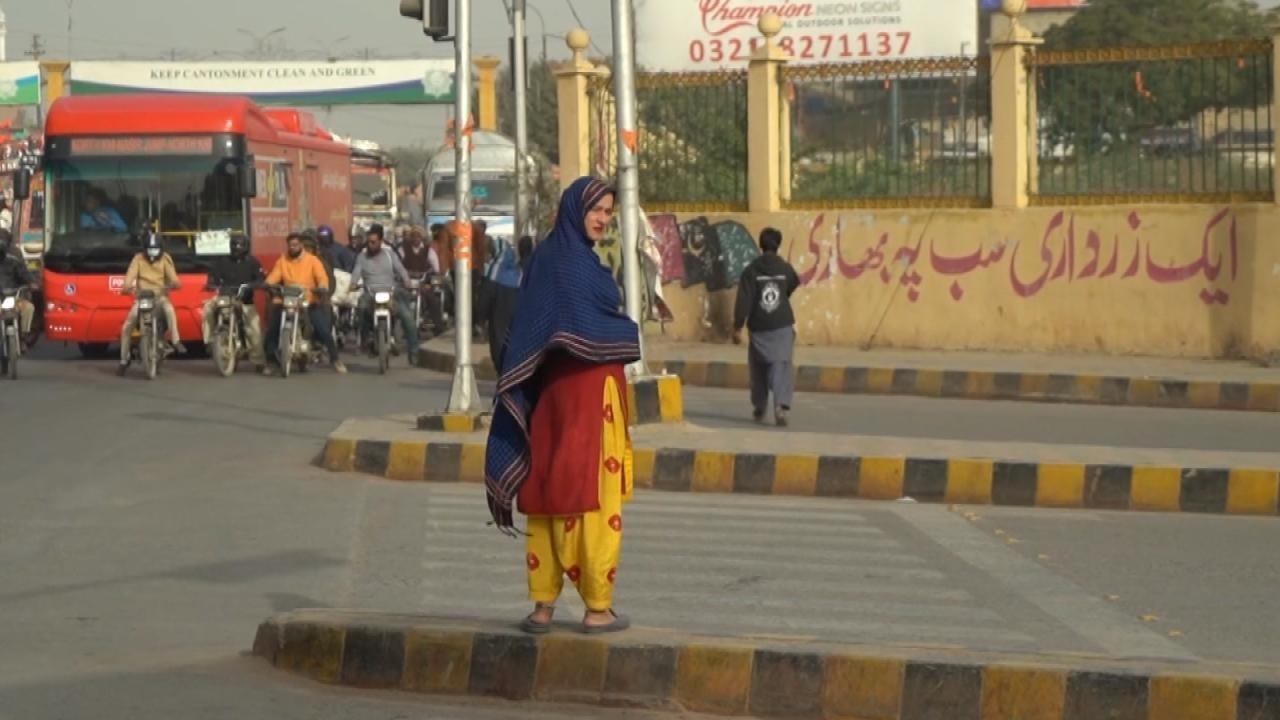 The Joyland controversy has thrown a spotlight on the issue of transgender people in Pakistan, known as "Khwaja Siras", who enjoy a special status in Pakistani law.

However, this community has never ceased to be discriminated against and ostracized from society.

The film was initially censored by the government under pressure from Islamist parties before finally being authorized for broadcast on 16 November.

However, very few cinemas broadcast it.

In Pakistan, a conservative Muslim country, homosexuality is considered a crime punishable by imprisonment for at least 2 years.