El País: Spain intends to join the supply of Leopard 2 tanks to Ukraine

The Spanish authorities have decided to join the supply of Leopard 2 tanks to the Ukrainian military. This is reported by the newspaper El Pais. 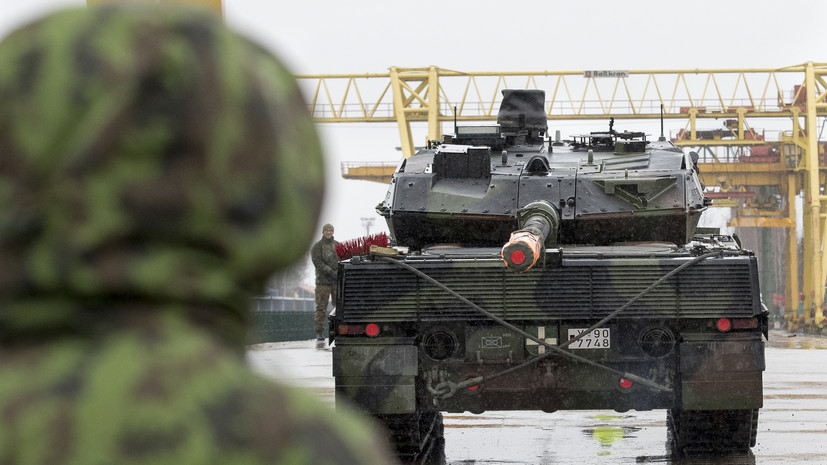 “Spain is going to remain united and coordinate its actions with the rest of the allies and, above all, with Europe,” said Spanish Prime Minister Pedro Sanchez.

According to the newspaper, Spain has 347 Leopard 2 tanks in service.

Press Secretary of the President of Russia Dmitry Peskov noted that the possible supply of tanks to Ukraine from Germany does not bode well for relations between the two countries in the future.