A large cargo ship with 22 people on board has sunk in the waters between Japan and South Korea. Five people have been rescued but 17 are still missing. 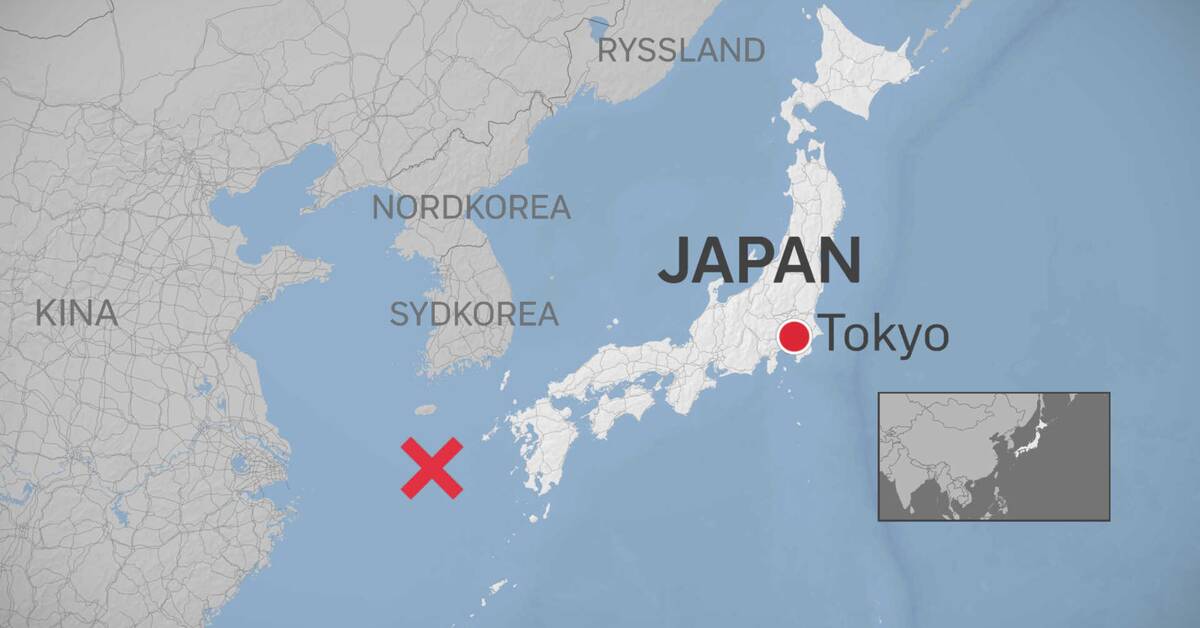 According to the Japanese Coast Guard, the crew consisted of 22 people, 14 of whom were from China and eight from Myanmar.

The ship sank approximately 15 miles south of the South Korean island of Jeju.

Before the accident, the authorities issued warnings of strong winds in the area.

An extensive rescue operation began, in which both the South Korean and Japanese coast guards participated.

So far, five people have been rescued, while 17 are feared to have drowned.

The ship was carrying timber and was on its way to the city of Incheon in northwestern South Korea when it sank.