Australian Open: Tommy Paul in the semi-finals after his victory over Ben Shelton 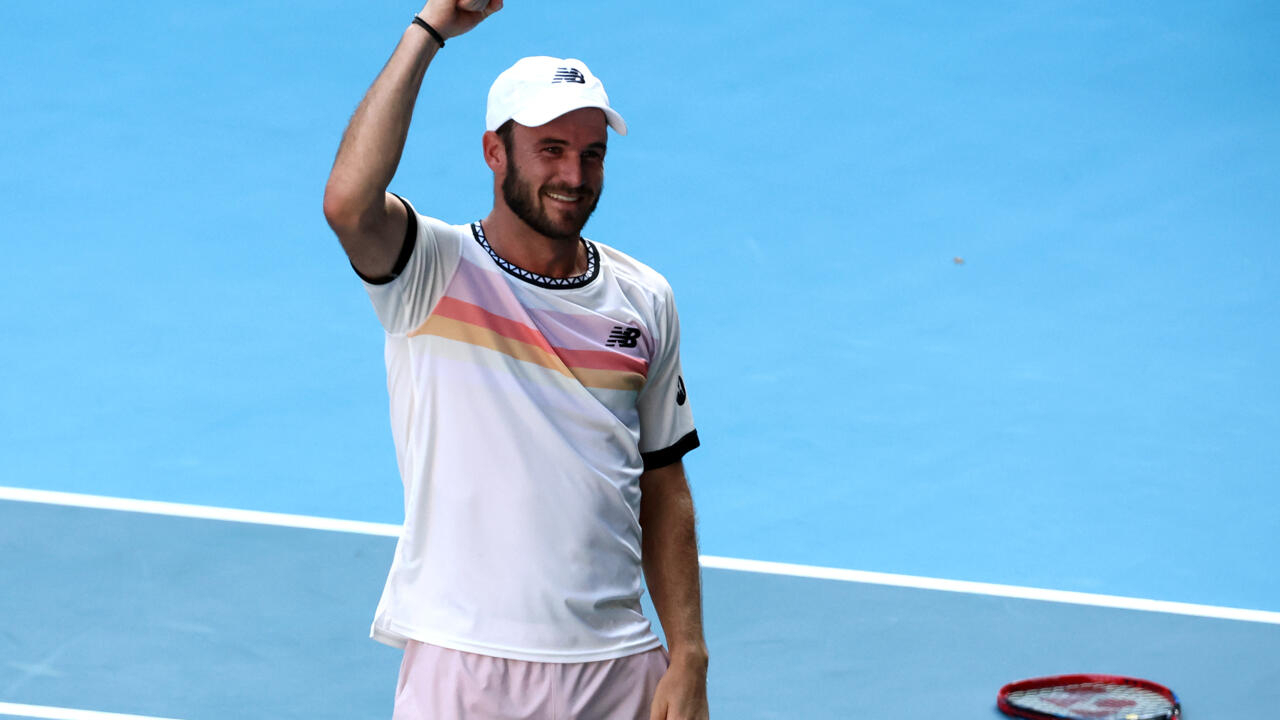 "I'm delighted to be here... Going into the second week of a Grand Slam tournament is a dream for all tennis players. So to be here now, in the semis, is incredible," said said Paul.

He will face Serbian Novak Djokovic (5th) or Russian Andrey Rublev (6th) on Friday in Melbourne to try to advance to the final.

Paul is the first American to reach the last four of the Australian Open since Andy Roddick in 2009. And he is the third active American to play in a Grand Slam semi-final after John Isner (Wimbledon 2018) and Frances Tiafoe (US Open 2022).

Against Shelton, the match was very tight especially in the first set when the two players arrived at the tie break without having released their face-off. Paul won on his second set point, the first on his serve .

He then earned the break to lead 4-2 in the second set and was not caught.

When he broke again in the third set, the game seemed to be over.

But, from the height of his 20 years, Shelton who has only played three ATP tournaments and joined the US Open last year by invitation, picked up immediately before making the decisive break of the round on the final game. of Paul's service.

The latter took the lead immediately in the fourth set with a break to lead 2-0.

Shelton saved a first match point at 5-3 on his serve before losing on the second, on Paul's serve.