Announcement about tanks expected: "Germany wants the support of the United States"

Germany will send the Leopard 2 tank to Ukraine, according to German media reports. Now the country is hoping for the support of the United States. - You feel that you would end up in a very vulnerable position vis-a-vis Russia, says SVT's European correspondent Christoffer Wendick. 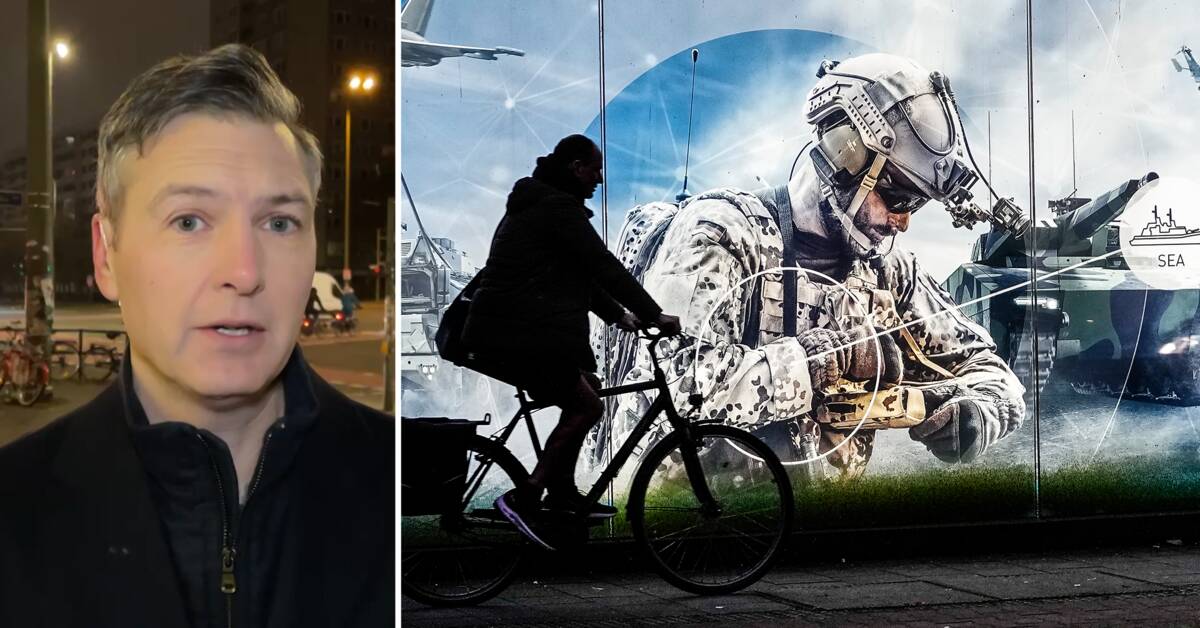 The protracted decision-making process around Leopard 2 has been "pain-filled and anguished", says Wendick.

Officially, nothing has been said about what was arrived at, but at 1pm on Tuesday, Olaf Scholz is expected to announce a decision.

According to the newspaper Der Spiegel, the announcement will be that Germany will both donate its own tanks to Ukraine and allow other countries to send the German-made vehicle.

- It is possibly related to an announcement that is expected from the US within the next few days, says Christoffer Wendick.

In the case of the USA, it is about sending the M1 Abrams tank to Ukraine.

According to, among others, the news agency AP, the process regarding the M1 Abrams is a long one.

A decision that, if made, would be welcomed in Germany.

- You feel that you would end up in a very vulnerable position vis-à-vis Russia and would like to have this backing from the USA.

In the past, Western European countries have sent military support in the form of armor shots, for example.

Such shipments are not as sensitive, says Gunilla Herolf, associate researcher at the Foreign Policy Institute.

- Especially when it comes to tanks, it is a more offensive weapon than the one previously sent to Ukraine, she says.

For Germany, it is even more sensitive, both because of the country's dependence on Russian gas and for historical reasons.

- Germany is a country that feels more exposed than other countries, because of the Second World War.

In order to keep the military support from the West in check, Russia is trying to set up red lines and indirectly threaten with nuclear weapons, Gunilla Herolf believes.

- It is a Russian tactic.

A lot will come of it, I am absolutely convinced of that, she says.