The organization denounces in particular certain agreements, such as the one that the United Kingdom made a few months ago with the Nepalese government for the recruitment of nurses, while these professionals… 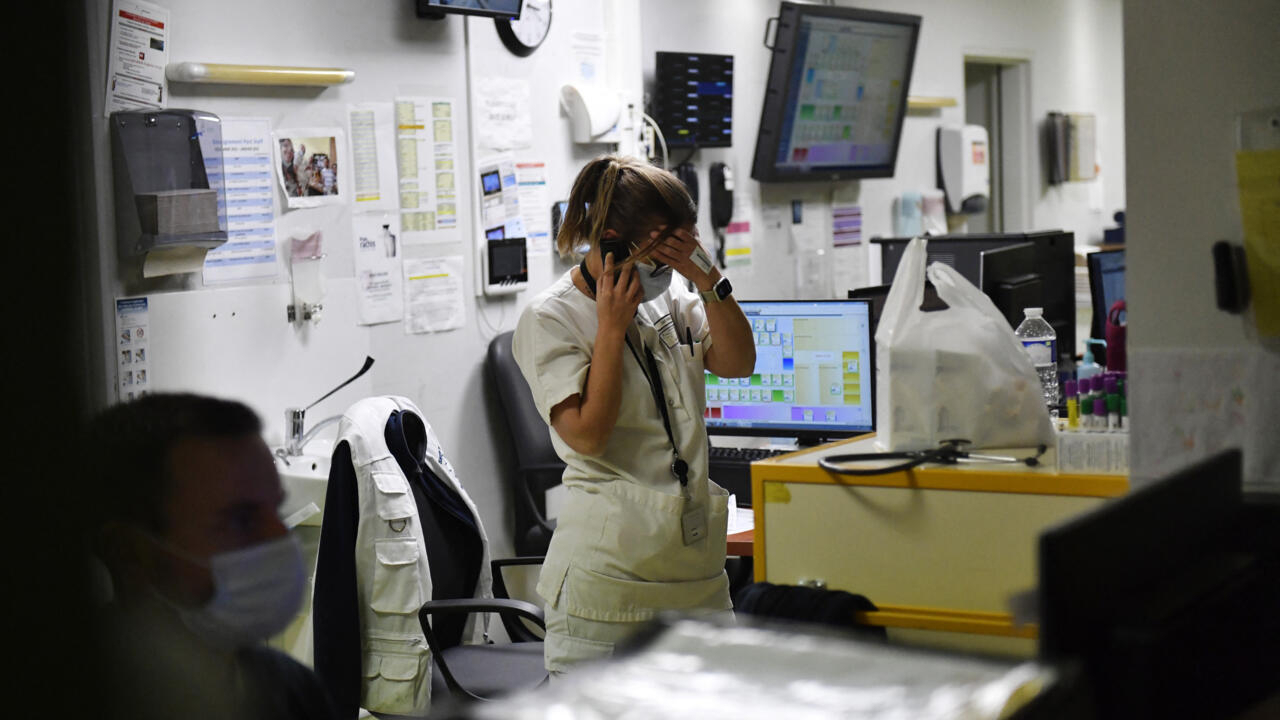 A nurse in the emergency room of Chartres hospital, in Le Coudray, on December 1, 2022 (illustrative image).

The organization denounces in particular certain agreements, such as the one that the United Kingdom made a few months ago with the Nepalese government for the recruitment of nurses, while these professionals are very insufficient in number in Nepal.

We must stop the massive and low-cost recruitment of nurses in poor countries, already destitute in terms of health, by rich countries, and invest to reduce their deficit in this sector.

This is essentially the message sent Monday by the International Council of Nurses, a federation of more than 130 national associations.

to the International Council of Nurses

(ICN), seven or eight wealthy countries, including Great Britain, the United States and Canada, are responsible for around 80% of international migration of nurses, in an attempt to fill their national shortages.

Globally there has been a 20% drop in the number of nurses working in hospitals due to the pandemic.

They changed jobs, left the hospital

, explains Pamela Cipriano, president of the International Council of Nurses.

To replace them, countries have turned to recruiting from abroad.

The United States, which was already doing so before the pandemic, but also Nordic countries, such as Finland, the United Kingdom too, which are actively recruiting nurses who come from Africa, in particular Ghana, Botswana, Nigeria, and the Caribbean.

These massive recruitments, in African or Asian countries whose health systems are among the most fragile on the planet, are difficult to justify, believes the CII.

We are very concerned about some examples

,” said Howard Catton, director general of the ICN, during a press conference organized by the association of UN correspondents in Geneva on Monday.

He thus evoked the talks between Great Britain and Ghana with a view to an agreement via which London would pay Accra 1,000 pounds (1,140 euros) per nurse recruited.

the loss to the Ghanaian health system

The organization also denounced the agreement concluded by London with the Nepalese government for the recruitment of nurses, while there are 80 nurses for 10,000 inhabitants in Great Britain, compared to around 20 in Nepal.

It removes nurses from an already very weak base, where access to care is limited

” and may thus disappear in places, he said.

They are often experienced.

However, these countries have a great need for this qualified human resource.

Removing it from the healthcare systems of these countries weakens them even more.

► To read also: In Germany, the great shortage of caregivers

She appealed to the “

” of recruiting countries, asking them to mobilize to become self-sufficient in the training of nurses.

Health is a global issue

we don't want to see some countries prosper and others suffer