Canadian singer Justin Bieber has sold the rights to his music catalog to Hipgnosis for $200 million, the latest in a long list of artists like Bob Dylan and Bruce Springsteen... 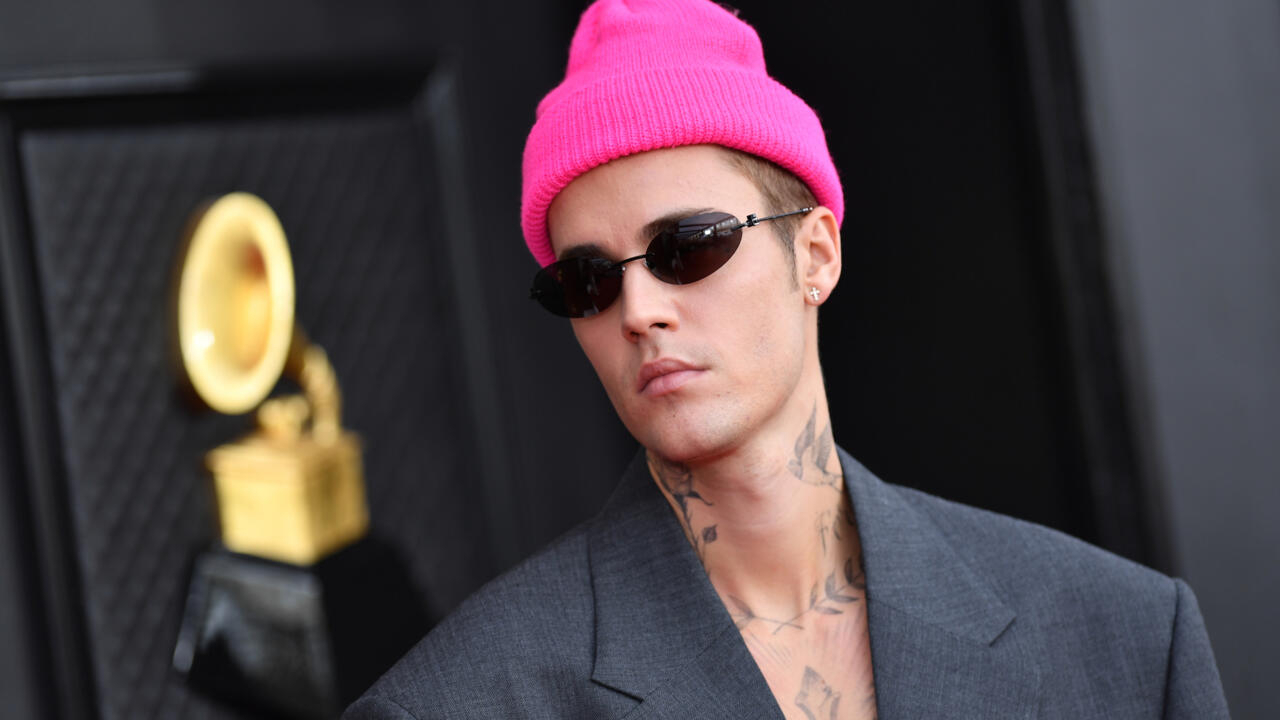 Hipgnosis, a British company specializing in the management of musical funds, adds the 28-year-old star to its basket, already filled with artists like Leonard Cohen and his famous Hallelujah, Shakira, or the Red Hot Chilli Peppers.

"Hipgnosis has acquired 100% of Justin Bieber's share of his publishing rights (including author's share of performing), master recordings, and related rights for his entire catalog," the announcement announced. the company, which did not specify the amount of the transaction.

The repertoire includes more than 290 tracks released before December 31, 2021, including his biggest hits "Baby", "Sorry" and "Love Yourself", which Hipgnosis will now receive the rights to when the songs are released.

The Wall Street Journal mentioned a sum of around 200 million dollars in December, confirmed to AFP on Tuesday by a source familiar with the matter.

According to Variety, Universal will continue to administer the singer's catalog, whose six albums have been certified platinum (one million sold) or multi-platinum (several million), from "My World 2.0" in 2010 to "Justice" in 2021.

"Justin Bieber's impact on global culture over the past 14 years has been exceptional," said Hipgnosis founder and CEO Merck Mercuriadis, former manager of Elton John.

Justin Bieber has over 30 billion streams on Spotify.

Hipgnosis carried out the operation thanks to funds from the financial management company Blackstone, which had promised at the end of 2021 to bring a billion dollars to Hipgnosis for these investments.

Justin Bieber is the latest, and one of the youngest, to sell his catalog, following a now well-established trend.

With the streaming revolution, the rights to songs by artists who are dead or alive but deemed timeless have become valuable assets.

Beyond music streaming, companies like Hipgnosis are also monetizing their catalog on newer platforms like TikTok or Roblox.

Among the most important transactions in the last two years are the sale of catalogs by Bob Dylan, David Bowie or Bruce Springsteen, for which Sony has put more than 550 million dollars on the table according to figures mentioned by the media.

Before them, Tina Turner, Neil Young or the Red Hot Chili Peppers, among others, had already carried out such operations.

For Justin Bieber, the sale comes as he has gone through a difficult 2022 due to health issues.

He had to cancel part of his tour in June because of rare Ramsay Hunt syndrome paralyzing one side of his face.

After returning to the stage, he again announced that he had to stop in September.

"I'll be fine but I need time to rest and get better," he said in September.

This wave of catalog sales and the abandonment of rights to companies tempted by speculation is not unanimous.

Taylor Swift, one of America's most popular singers, has found resounding success with new versions of her old albums which she re-records to control the rights.

A lively controversy had pitted her against artist manager Scooter Braun, who had gotten her hands on her repertoire by buying the Big Machine Records label, then sold them to another company.

Braun is also the manager of Justin Bieber whom he represented in the transaction with Hipgnosis.