Lavrov: Russia will actively contribute to the implementation of plans for South Africa's BRICS chairmanship 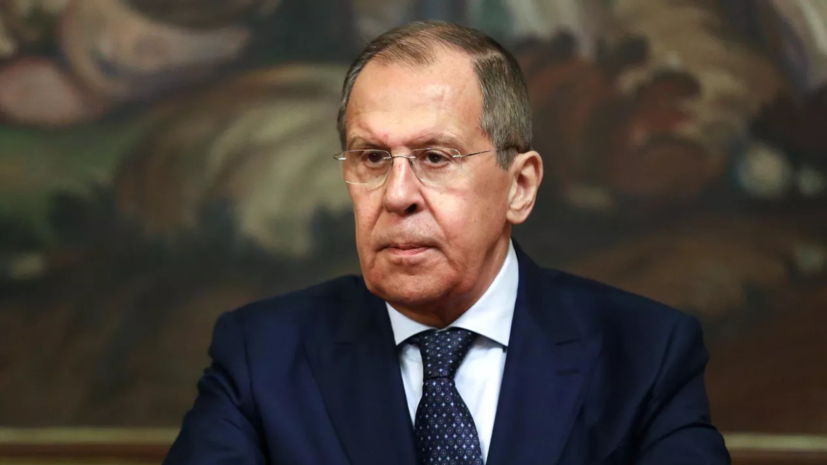 According to Lavrov, as reported by TASS, BRICS is a structure that is an example of a truly "multilateral and multipolar" diplomacy based on the search for a balance of interests.

“We share the priorities of the South African Chairmanship, which began on January 1 and will be held under the motto “BRICS and Africa - a partnership for accelerated growth, sustainable development and inclusive multilateralism,” the Russian Foreign Minister noted.

Lavrov also expressed hope that the second Russia-Africa summit would take relations with the continent to new heights.

Earlier, South African Ambassador to Russia Mzuvukile Maketuka said that about 13 states are interested in joining the BRICS.