Germany suffered the biggest losses among European countries from anti-Russian sanctions. This was stated by the leader of the Liberal Democratic Party and the chairman of the State Duma Committee on International Affairs Leonid Slutsky. 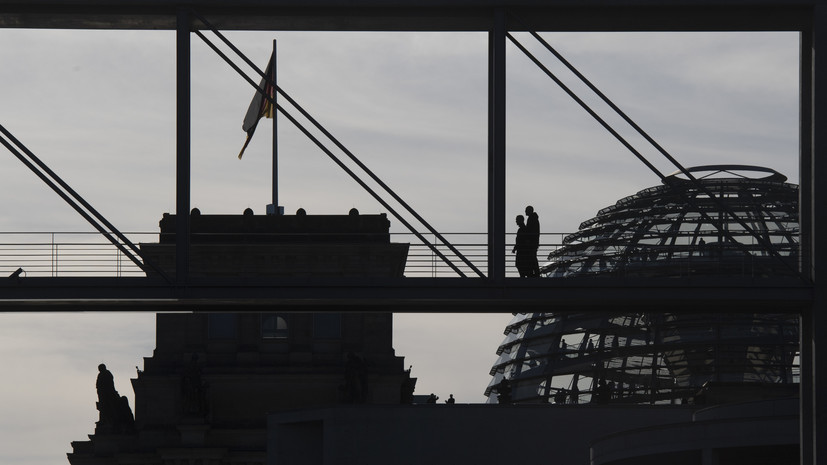 One of the most "lost" European countries in the "AntiRussia" project was ... Germany.

It was Germany that donated millions of euros of profits from breaking off business contacts with Russia, including with a bang “flying into the pipe” with Nord Stream 2, ”he wrote on Telegram.

Slutsky added that the goal of such a policy was to "strengthen Ukraine", whose economy is currently on external life support.

In November, Focus Online magazine reported that because of the actions of the United States, the German economy was in a difficult situation: the law passed by the American authorities to reduce inflation creates competitive difficulties for German companies.