The European Commission will allocate € 5.5 million to "strengthen democracy" in Turkey

The European Commission intends to allocate €5.5 million to "strengthen democracy" and "promote human rights" in Turkey. This is stated in the description of the grant, which RT got acquainted with. 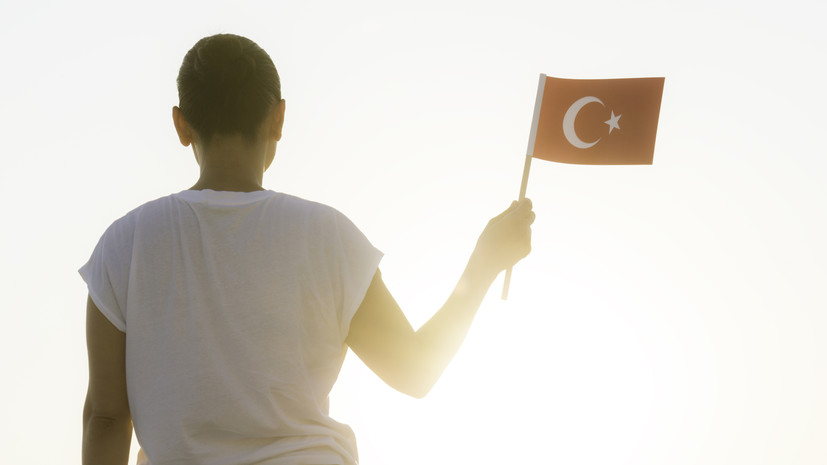 “The global goal of this call for proposals is to strengthen participatory democracy in Turkey, as well as to promote human rights and fundamental civil rights by supporting civil society organizations specializing in human rights work,” the document states.

Among the specific goals of the initiative, the European side included support for civil society organizations working on the "social integration of marginalized groups of the population" and on attracting young people to actively participate "in all aspects of social, economic and democratic life."

The EC is ready to allocate up to €5.5 million for the work of future contractors. The minimum amount of one grant should not exceed €300 thousand, the maximum - €700 thousand.

Last year, it was reported that the US State Department intends to allocate funds for the implementation of a number of initiatives in Turkey aimed, among other things, at strengthening "democratic values", as well as at developing relations between Washington and Ankara.

According to experts, such projects involve interference in the internal affairs of the states where they are carried out.