Grant Wahl, a well-known American sports journalist, who had been talked about recently after his detention in Qatar for wearing a rainbow T-shirt, died on Friday, December 9,… 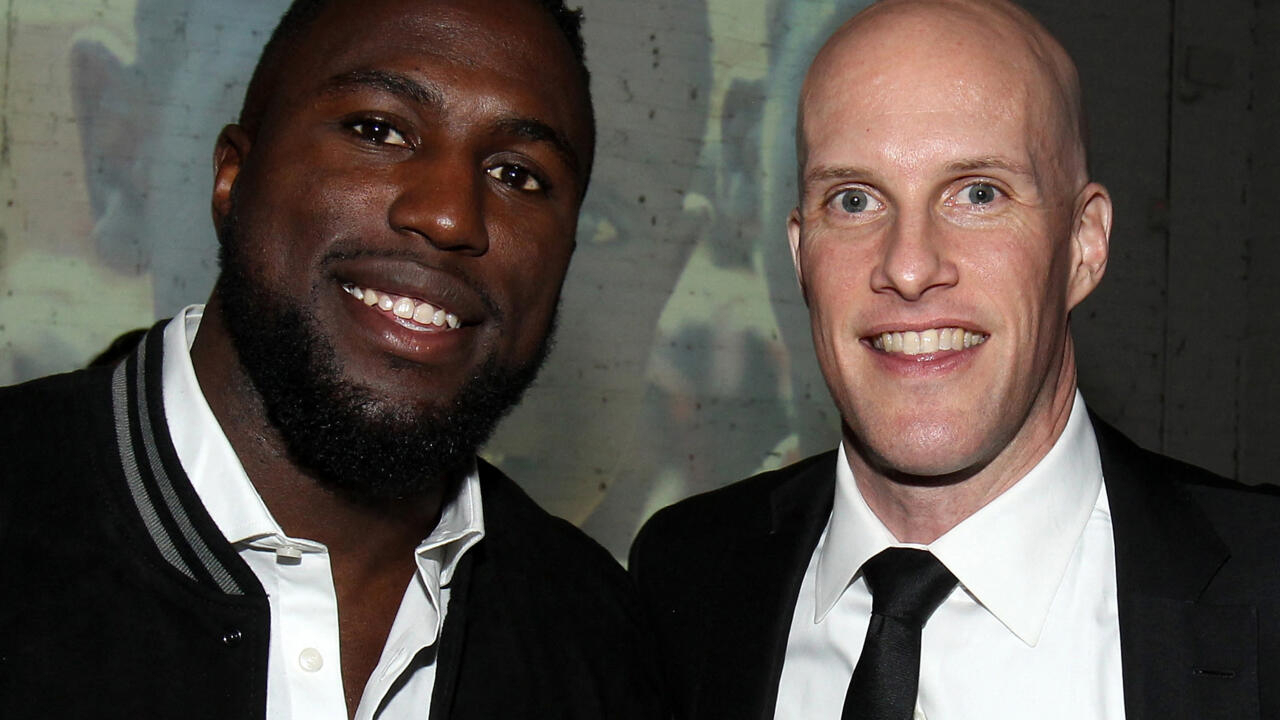 Grant Wahl, a well-known American sports journalist, who had been talked about recently after his detention in Qatar for wearing a rainbow T-shirt, died on Friday, December 9, in Doha, announced his wife and the United States Soccer Federation.

Grant Wahl, 48, who had worked for the famous magazine

as a football specialist before joining CBS Sports in 2021, died while covering the quarter-final between Argentina and the Netherlands.

According to American radio NPR, he collapsed in the press box as the match drew to a close.

Medical personnel practiced first aid before carrying her away on a stretcher.

According to the American daily

I am completely in shock

The journalist was married to Doctor Celine Gounder, a renowned infectious disease specialist who appeared on television several times during the Covid-19 pandemic.

I am completely in shock

", adding that the American authorities were "

and they said I probably had bronchitis

My body finally gave up on me.

Three weeks with little sleep, lots of stress and work can have that effect on you

He also said that taking antibiotics and “

made him feel a little better after a few hours.

," the Federation wrote in a statement, noting that "

the entire football family in the United States

Wahl had been held up on November 21 by security personnel in Qatar because, he explained on Twitter, he wore a rainbow T-shirt to the game between the United States and Wales, to support LGBT+ rights.

Same-sex relations are criminalized in Qatar.

In 1996, he joined the editorial staff of

- at the time the number one sports publication in the United States - to write about football.

He stayed there until 2020 and started working at CBS Sports the following year.

The announcement of his death sparked many reactions around the world.

Fans of the highest quality football and journalism knew Grant could be counted on to deliver insightful and thrilling stories about the sport and its greatest protagonists: teams, players, coaches and all those people who make football a sport apart

In a statement, FIFA President Gianni Infantino sent the "

" of the governing body of world football and the "

" to his wife, family and friends.