Russian and American diplomats held talks in Istanbul, Turkey. On the military front, the Ukrainian army said it had shot down 10 Iranian drones. 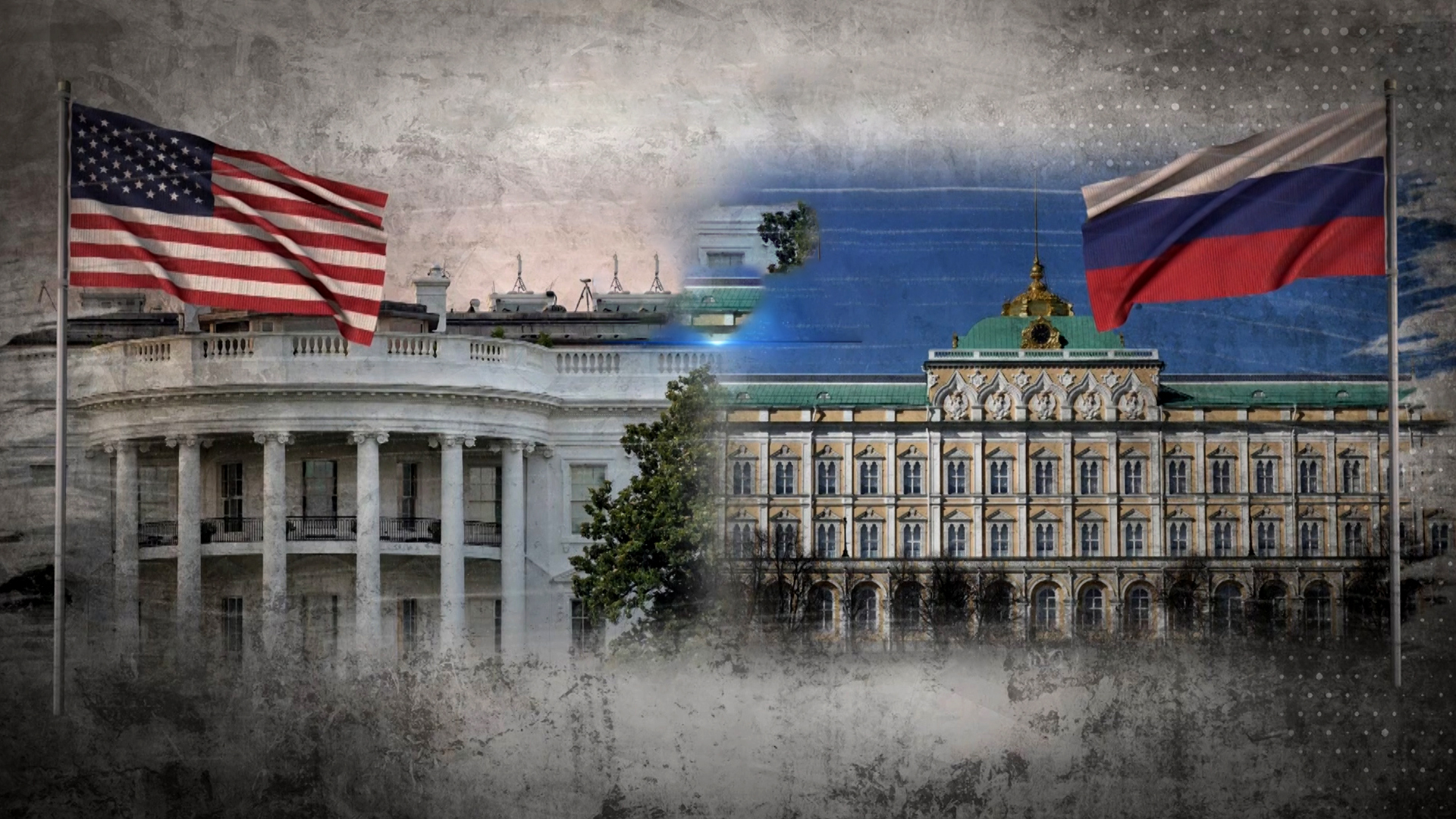 Russian and American diplomats held talks in the Turkish city of Istanbul. On the military side, the Ukrainian army said that it had shot down 10 Iranian drones used by Moscow in several provinces in the south of the country.

Sergey Ryabkov, the Russian Deputy Foreign Minister, made it clear that the talks with the Americans dealt with the sources of concern for both sides.

Russian President Vladimir Putin said that intelligence contacts are continuing with Washington at its request, stressing that all parties involved in the settlement process regarding the war in Ukraine will have to accept the facts on the ground, as he put it.

For its part, the Turkish Foreign Ministry stressed to the Russian delegation the importance of quickly returning to negotiations to reach a just and lasting solution to the Ukrainian crisis.

For his part, Ukrainian President Volodymyr Zelensky said that his country's peace formula includes 10 points, including restoring Ukraine's territorial integrity, energy security, and the return of prisoners of war and deportees held on Russian territory.

On another issue, US Secretary of State Anthony Blinken said that his country had imposed sanctions on Russian officials and agents who contributed to the continuation of the illegal and deadly war in Ukraine, as he described it.

The Ukrainian delegate to the UN Security Council, Sergey Kislitsia, also expressed his country's concern about what he described as illegal activities, which he said the Russian Wagner Group is practicing in his country's territory.

Kislitsia added - during a meeting of this international council - that Kiev has mechanisms to monitor the import and deployment of weapons, and that there are parties concerned with preventing its smuggling.

On the other hand, the Russian delegate, Vasily Nebenzya, said that weapons donated to Ukraine appeared on the black market in countries in the Middle East.

For his part, Richard Mills, the US deputy representative to the Security Council, said that there is no reliable evidence that the flow of US equipment donated to Ukraine has diverted.

The UN representative for disarmament affairs, Nakamitsu Izumi, also called for an end to attacks on civilians in Ukraine, and to prevent the flow of weapons from being diverted.

In the field developments of Russia's war on Kiev, the Ukrainian army revealed that it had shot down 10 Iranian-made drones over the provinces of Mykolaiv, Kherson, and Odessa, in the south of the country.

The Ukrainian army also reported the continuation of the Russian bombing of Kherson, Mykolaiv, Zaporizhia and Dnipro provinces in the south of the country, and Kharkiv and cities and towns in Lugansk and Donetsk in the east.

Meanwhile, the Ukrainian Southern Operations Command confirmed the continuation of mutual artillery shelling along the banks of the Dnipro River in Kherson, Zaporizhia and Mykolaiv.

President Zelensky said that the situation in the main areas of the Donbass front in the east of the country is still very difficult, but the army is responding to Russian attacks.

Zelinsky confirmed - in a speech - that the Russian forces had completely destroyed the city of Bakhmut, one of the hottest areas on the front.

For her part, White House spokeswoman Karen Jean-Pierre said that her country provided a new security aid package to Ukraine worth $275 million, which includes capabilities to strengthen air defenses in repelling Iranian drone attacks, she said.

On the other hand, the strategic communications coordinator of the US National Security Council, John Kirby, warned of the danger of what he called Iranian support for Russia in its war on Ukraine, and said that the relationship between Moscow and Tehran is turning towards a full defense partnership that includes the exchange of weapons and military expertise between the two parties.

Kirby added that Washington is considering options for bringing together several countries to discuss Russian-Iranian military cooperation, and that it will use all tools to obstruct this partnership.

The US official stated that Iran is Russia's largest military supporter, and since August it has transferred hundreds of marches to Moscow.

He also said that there are reports indicating that Moscow and Tehran are considering establishing a joint production line for "lethal" drones.

In the same context, Britain's representative to the United Nations, Barbara Woodward, said that Russia is trying to obtain more weapons from Iran.

She added that Moscow, in return, provides Tehran with an unprecedented level of military and technical support, as described.