The United States announced, on Friday, that it is putting pressure on the United Nations not to update its blacklist of companies operating in Israeli settlements. 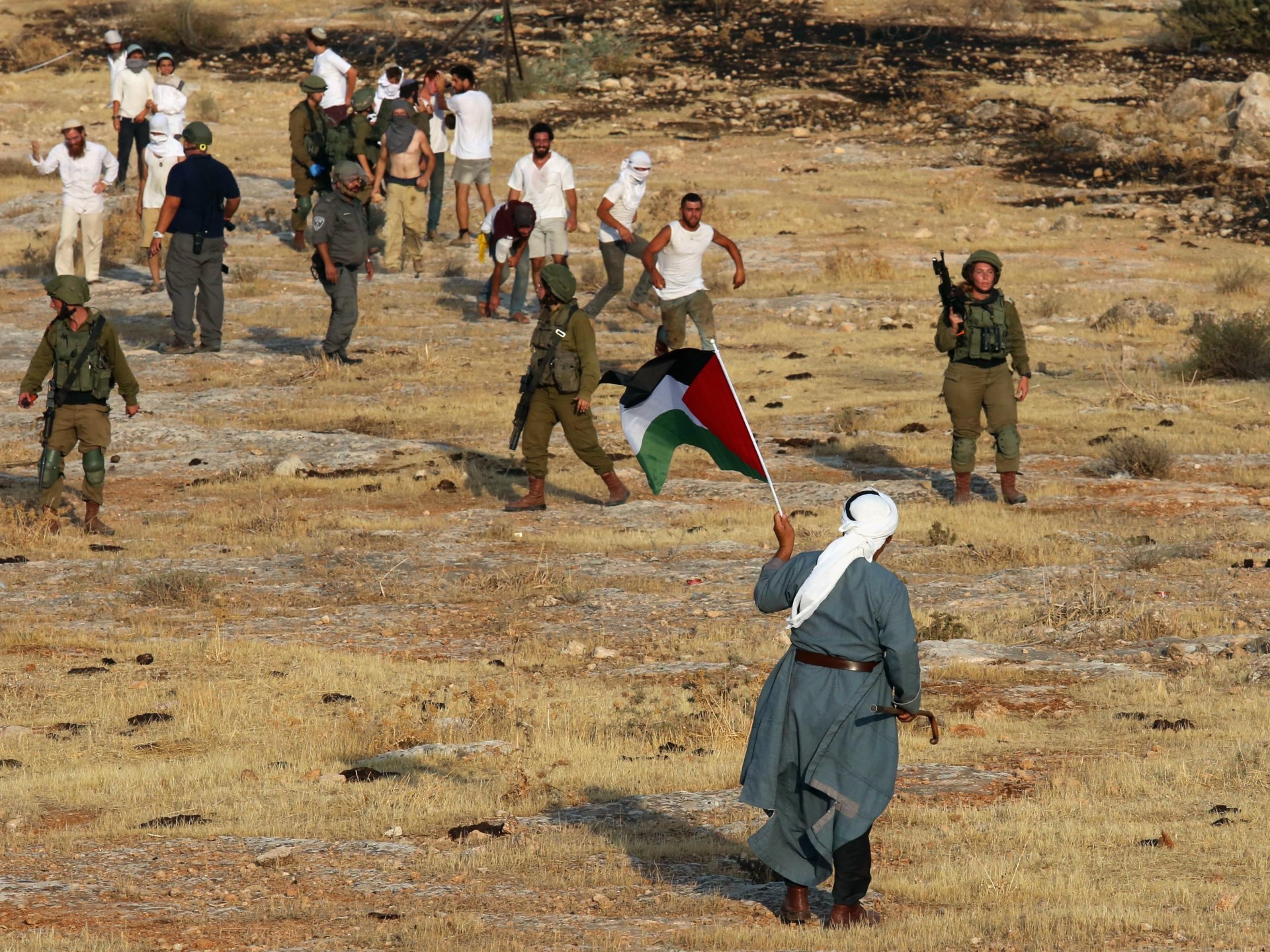 Yesterday, Friday, the United States announced that it was putting pressure on the United Nations not to update the "black list" of companies operating in Israeli settlements.

The US State Department confirmed that it had contacted the United Nations High Commissioner for Human Rights to inform it of its concerns about the list, whose publication for the first time in 2020 angered Tel Aviv.

Ministry spokesman Vedant Patil told reporters that the US "continues to oppose any work to modernize it" and has raised concerns "directly with the Office of the High Commissioner" for human rights.

He added that this database only works to "reinforce the bias against Israel" that often finds momentum in the corridors of the United Nations, he said, noting that it poses a "real threat to companies" that engage in commercial activity or consider doing business in the region.

The administration of former President Donald Trump - which abandoned opposition to settlement in the occupied West Bank - denounced the publication of the "black list" for the first time, and it included American companies, including "Airbnb", "Expedia" and "Trip Advisor". (Tripadvisor).

In 2020, the UN Office for Human Rights published a list of 112 Israeli and international companies that carry out activities in these settlements, which international law considers illegal.

On the other hand, US Secretary of State Anthony Blinken - in a speech delivered last Sunday - warned the prospective right-wing government headed by Benjamin Netanyahu that the United States "will oppose settlement expansion" as well as any attempt to "annex the West Bank."

And the American "Axios" website quoted - from Israeli sources - that the new UN Commissioner for Human Rights, Volker Turk, is facing a choice about updating the list, and he may do so quietly without announcing it.

The UN list was published in response to a 2016 Human Rights Council resolution calling for the creation of a “database of all companies engaged in specific activities related to settlements in the occupied Palestinian territories.”

After the list was published, Airbnb said it would stop advertising in the settlements, but backed off after a backlash in the United States and Israel.

The regulation also prompted the Norwegian sovereign wealth fund to withdraw from companies operating in the settlements, citing concerns about human rights violations.

It is worth noting that last June, the Norwegian government decided to place a distinctive label on Israeli settlement products.

The Norwegian government has declared that the "Israel" label of origin is only appropriate for products originating from territories under Israeli control prior to June 4, 1967.