Belgium: a Gulf country suspected of corruption in the European Parliament, 4 people arrested

Four arrests and 16 searches were carried out on Friday in Brussels as part of a vast anti-corruption investigation carried out by the Belgian federal prosecutor's office. The investigation is aimed, among other things, at… 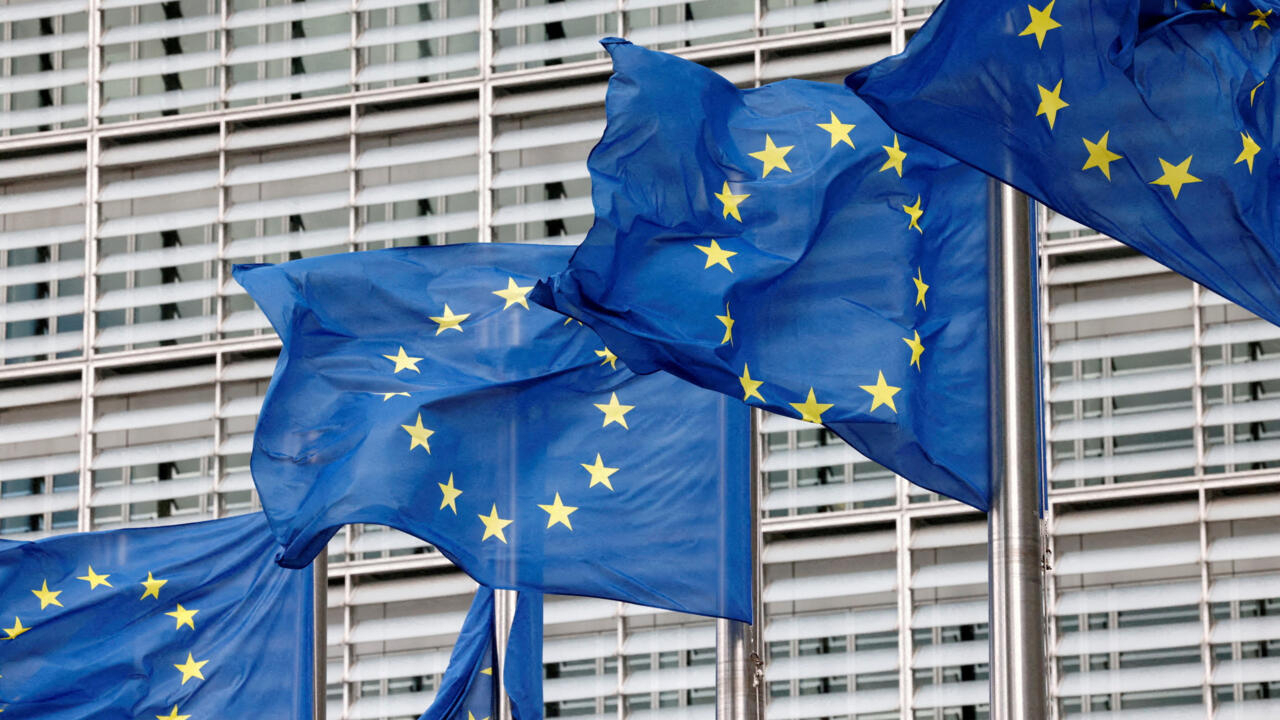 Four people including a former MEP were arrested on Friday December 9 in Brussels as part of an investigation by a financial judge into suspicions of corruption by a "Gulf country" within the European Parliament, announced the Belgian federal prosecutor's office. .

The country is not named by the prosecution.

According to the Belgian newspaper Le Soir, it is Qatar, whose officials would have tried to corrupt an elected Italian socialist who was MEP from 2004 to 2019.

The investigation targets, among other things, acts of "corruption" and "money laundering" in an organized gang, according to a press release from the prosecution.

For several months, Belgian investigators "suspected a Gulf country of influencing the economic and political decisions of the European Parliament, by paying substantial sums of money or by offering significant gifts to third parties having a political and/or strategic position significant" within this institution.

The identity of those arrested has not been revealed by the federal prosecutor's office, which has jurisdiction in Belgium for terrorism and organized crime cases.

But he indicates that "this operation was aimed in particular at parliamentary assistants working in the European Parliament. Among those arrested is a former European parliamentarian".

Friday morning, as part of this investigation by a Brussels judge, sixteen searches were carried out by the police in various municipalities in the Belgian capital (where the European Parliament has its headquarters).

In addition to the four arrests, the police got their hands on "about 600,000 euros in cash", as well as "computer equipment and mobile phones" whose contents will be analyzed.