Veil ban in school is illegal - Staffanstorp and Skurup lost

According to the Supreme Administrative Court, there is no legal support for municipalities to ban so-called headscarves and similar garments in municipal preschools and elementary schools. Clothes that express religious affiliation are covered by the law on freedom of expression, the court believes. 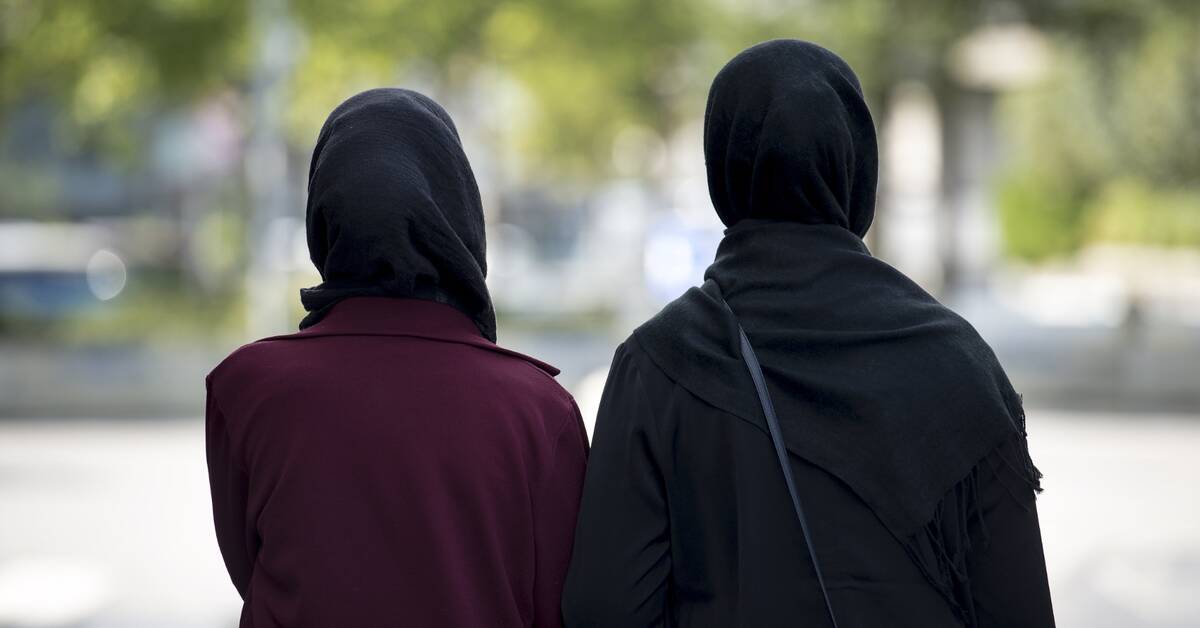 Staffanstorp has wanted a ban on headscarves for children in pre-school and primary school up to and including sixth grade.

In Skurup's case, both staff and students in preschool and primary school would be covered.

In the past, the Riksdag has rejected proposals to ban the headscarf - and the constitutional committee has stated that legislation banning the veil in society or for children in certain activities is not relevant.

Free to wear a headscarf

The two municipalities in Scania have pursued the issue legally for several years.

In its previous decision, the administrative court concluded that the headscarf ban that the two municipalities want to introduce is contrary to the constitutional provision on religious freedom and to the European Convention.

The Supreme Administrative Court instead starts from freedom of expression and believes that expressions of religious affiliation, such as clothing, are instead covered by that law.

- Limiting the right to wear a headscarf has effects on individuals and is therefore a limitation of freedom of expression.

For the restriction to be permissible, it must be supported by law.

Such legal support is missing in national law and therefore the municipalities' decision must be annulled, says Justice Ulrik von Essen, in a press release on Thursday.

Watch the video to find out about the veil ban in Skurup in 60 seconds.