The Ministers of Justice and Equality, Pilar Llop and Irene Montero, are "in contact" with to analyze possible "technical adjustments" the law of only yes is yes... 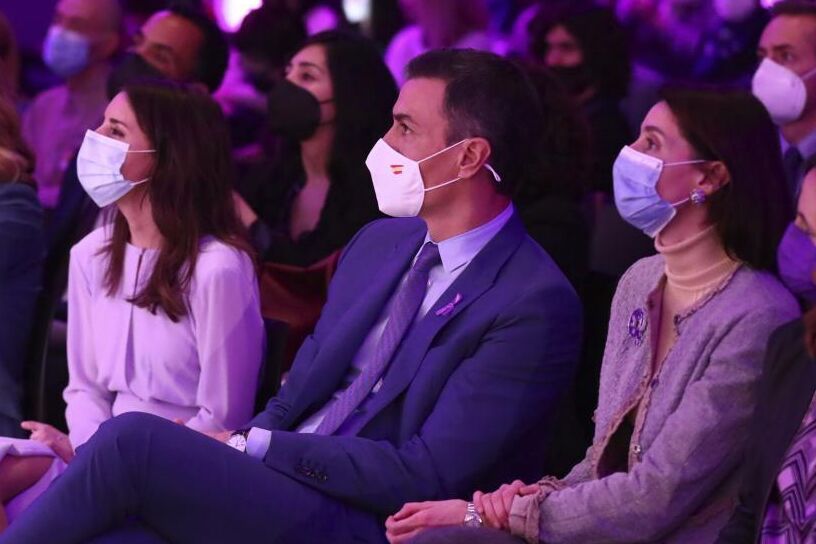 The Ministers of Justice and Equality, Pilar Llop and Irene Montero, are "in contact" to analyze possible "technical adjustments" to the law of the

only yes is yes

that prevent them from continuing to produce downward revisions of the sentences imposed on sexual offenders.

in application of the new norm and from there see "if there is a need" to make changes, according to government sources.

It was the President of the Executive himself, Pedro Sánchez, who outlined this possibility on Tuesday in an informal conversation with journalists during the celebration of Constitution Day.

In La Moncloa they had trusted everything to the High Court to establish doctrine in this regard, since the application of the rule has led to reductions in sentences in some provincial hearings but not in all, and now they recognize that the result has not been as expected.

, the first analyzed by the Supreme Court since the entry into force of the new law, the former football club players have been sentenced for sexually assaulting a minor one year less than the one they would have received with the previous law The State Attorney General's Office, on the other hand, had issued an instruction not to review sentences that could be lowered.

Until now, Sánchez had resisted making adjustments to the new norm despite the fact that a sector of the PSOE had been favorable to making changes from the beginning.

The conversations between the heads of Justice and Equality, in any case, do not prevent the coalition of PSOE and Unidas Podemos en bloc from considering that it is a "very good" rule to improve the protection of women, as specified in the Executive.

In addition, it means turning the page on the controversy sparked by Minister Montero and her team by blaming the "sexist" Justice for an "erroneous" interpretation of the text.