The Libyan Presidential Council announced today, Thursday, the submission of an initiative to solve the political crisis in the country, aimed at “preparing for a constitutional dialogue as a priority to end the transitional stages.” 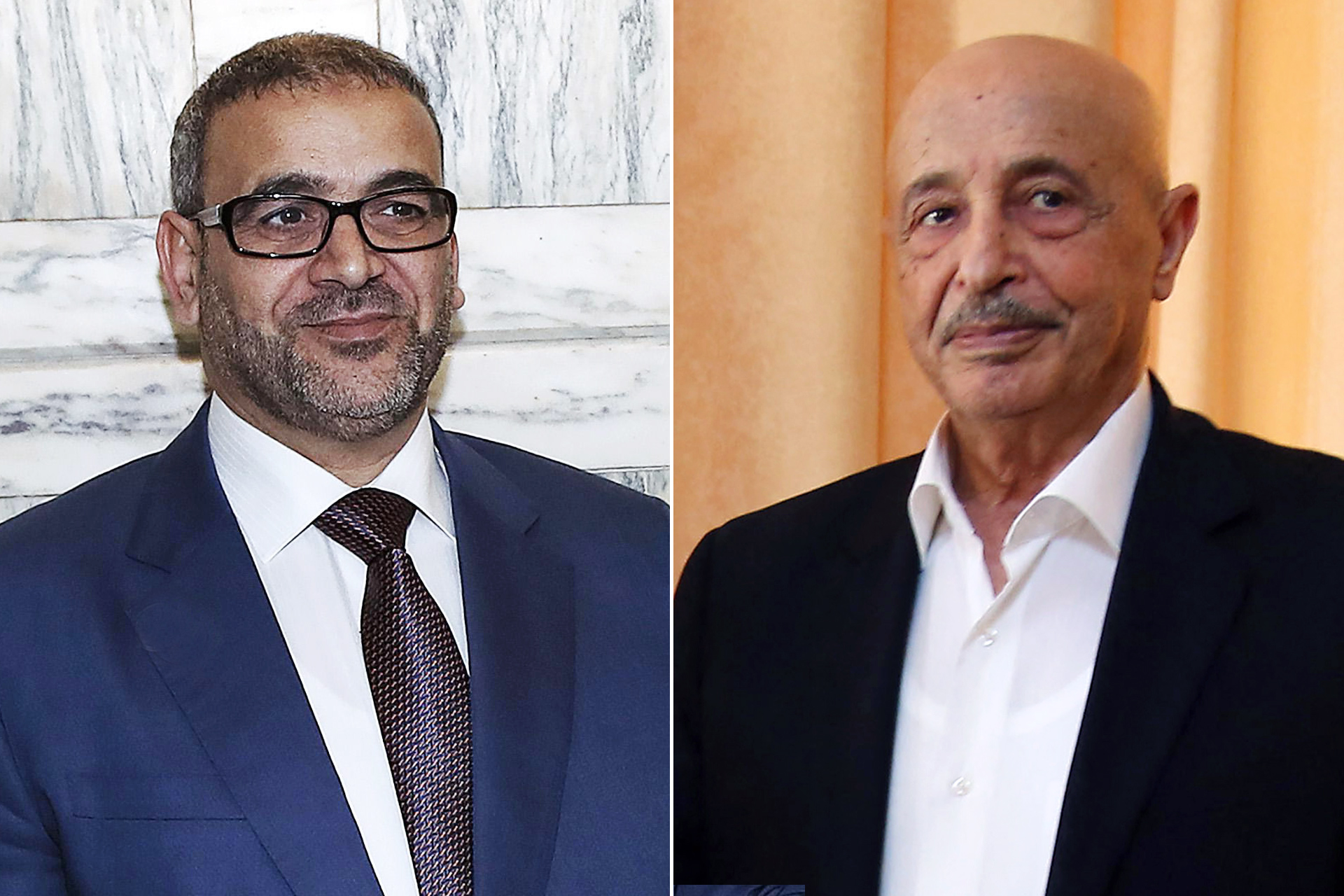 The Libyan Presidential Council announced today, Thursday, the submission of an initiative to solve the political crisis in the country.

The initiative, which was published by the Media Council Office today, stems from "a consultative meeting that the Presidential Council requested to hold, provided that it brings together the three councils (the House of Representatives, the Supreme Council of State, and the Presidential Council) in coordination with the Special Envoy of the Secretary-General of the United Nations."

The Council stated that this initiative aims to "prepare for a constitutional dialogue as a priority to end the transitional stages, in which the initiatives, ideas and visions put forward by the national parties and forces to the Presidency Council will be included."

The Presidential Council said that the initiative is "an approach by him to overcome the political impasse and achieve national consensus."

He pointed out that it comes "in line with the provisions of the road map, and in the interest of achieving consensus between the House of Representatives and the state to issue a constitutional rule that establishes parliamentary and presidential elections and addresses outstanding controversial points, in light of the continued faltering of holding the referendum on the draft constitution according to the tenth amendment to the Constitutional Declaration and the Hurghada Agreement that was concluded." Between the two councils under international sponsorship and Egyptian hosting.

The Presidential Council’s initiative coincides with what the UN envoy, Abdullah Batili, demanded of the need to meet the three councils. It also comes a day after the President of the State Council, Khaled Al-Mashri, suspended communication with the Speaker of the House of Representatives, Aqila Saleh, and also suspended the work of the joint committees between the two councils, against the backdrop of His objection to the House of Representatives' approval of the law establishing a constitutional court, to which the jurisdiction of the Constitutional Chamber of the Supreme Court is referred, and its headquarters will be in Benghazi.

The House of Representatives approved the Constitutional Court law by majority in its official session the day before yesterday, Tuesday, in Benghazi, without indicating the quorum of representatives attending the session, or the quorum for voting on the law.

The Speaker of the House of Representatives, Aqila Saleh, did not comment on the suspension of communication by the State Council, but he indicated in a statement yesterday, Wednesday, that the Council’s issuance of the law establishing the Constitutional Court “is an affirmation of the protection of freedoms and rights, and an addition to a specialized judiciary in constitutional matters.”

In more than one statement issued in this regard, Al-Mashri affirmed his refusal to establish the court, and linked the return of communication with the House of Representatives to the “cancellation of the law,” considering that the law “contradicts the constitutional provisions and everything agreed upon by the two Houses, and an innocent and repeated attempt to involve the Libyan judiciary in political disputes,” according to his expression.

The suspension of communication between the two councils is dedicated to the state of political division in the country, and it comes at a time when Al-Mashri and Saleh were seeking to meet, as a meeting that was to bring them together in the Libyan city of Zintan was postponed last Sunday, and there were reports of the possibility of Al-Mashri and Saleh meeting in Cairo, in the event that it was not possible to meet them. locally.

The two councils and their presidents were scheduled to continue discussing some outstanding issues, foremost of which was the issue of the constitutional rule, the files of sovereign positions and the unification of the executive authority.