SD's party secretary about the Transport verdict: "It's a gratifying message"

It was wrong for the Transport trade union to exclude Kiruna politician Mats Fredlund for his political involvement in SD. For the Sweden Democrats, the verdict is important. 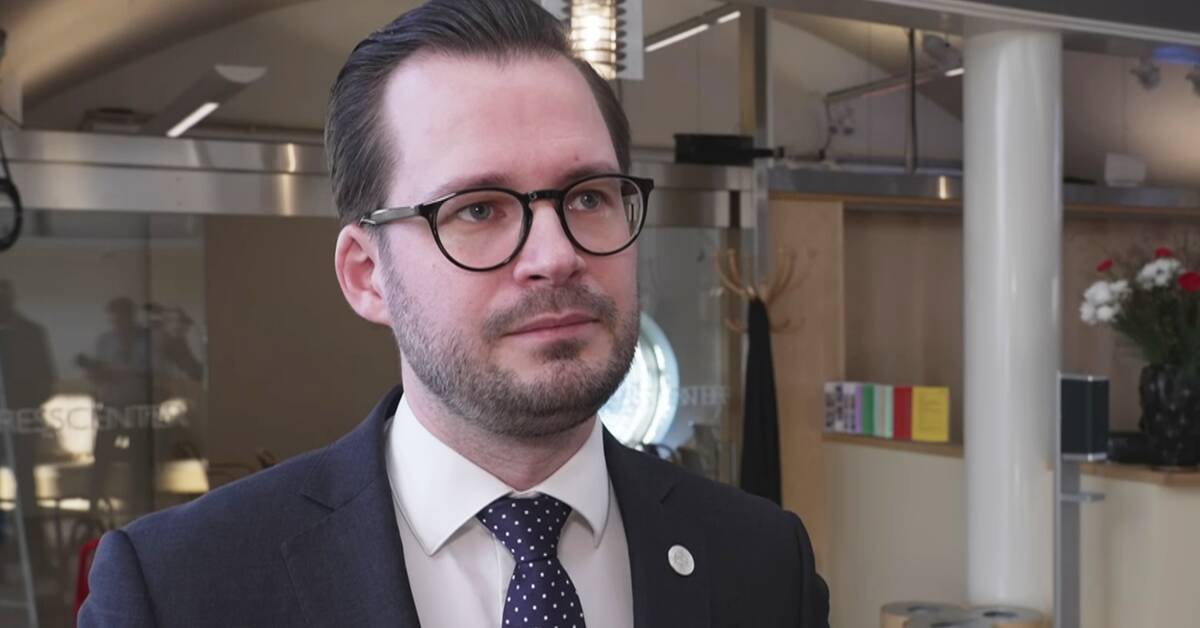 It was wrong for the Transport trade union to exclude member Mats Fredlund because of his political assignment in the Kiruna municipal council for the Sweden Democrats.

The Svea Court of Appeal announced this on Thursday.

- It is a gratifying announcement, says Mattias Bäckström Johansson, party secretary of the Sweden Democrats.

- All wage earners must be able to enjoy the same protection and be able to organize themselves in a trade union regardless of their political domicile.

Hear Mattias Bäckström Johansson comment on the Svea Court of Appeal's ruling in the clip.