Putin: no noise and din from outside will prevent Russia from carrying out combat missions

No "noise and din" from the outside will prevent Russia from carrying out combat missions during the special operation, President Vladimir Putin said. 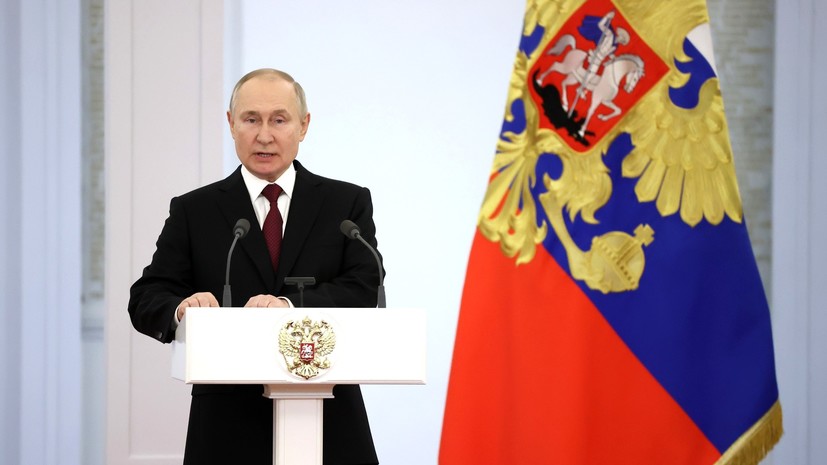 This is how he commented on Russia's response to provocations from Ukraine.

“We just have to move, do something: noise, din, crackling all over the universe.

This will not interfere with our combat missions,” the head of state said during a conversation with the Heroes of Russia.

He also stressed that aviation during the special operation in Ukraine is working competently and efficiently.